Shia LaBeouf, born June 11, 1986, entered the game with natural talent and raw energy, making him dynamite in the industry. He features in numerous films, including “Tax Collector,” “Transformers: Dark of the Moon,” “Fury,” and “The Peanut Butter Falcon.” His performances are flawless and explosive, and he continues to leave us in awe with every film. He had critics praising his rendition of Louis Stevens on Disney’s “Even Stevens.” He has focus and always keeps family in mind with everything he does. A talented soul like him deserves our appreciation, and we will help you celebrate his special day today.

Shia LaBeouf is the son of Jeffrey LaBeouf and Shayna LaBeouf. He was born in Los Angeles, California, and has no siblings. His father is a former San Francisco clown who studied commedia dell’arte in France, and his mother was a former ballet dancer from New York. He attended Alexandra Hamilton High School and 32nd Street U.S.C. Visual and Performing Arts Magnet, which explains his dynamite talent.

In 2000, he got a deal to star in Disney Channel’s original series, “Even Stevens,” and he won a Daytime Emmy Award for his excellent performance three years later. Unlike many who struggled to break through into the industry and get signed, LaBeouf experienced no trouble — he got signed on his first casting calls. He got his breakthrough performance after featuring in the movie “Holes” and later featured in more films, including “Dumb and Dumberer.” His outstanding raw talent took the industry by storm — he had the critics applauding him. In 2005 he co-starred with Keanu Reeves in “Constantine.” In addition, LaBeouf earned three award nominations for the film “American Honey.” LaBeouf and Lorenzo Eduardo co-founded an independent film company, Grassy Slope.

He got accepted into Yale University, his first choice, but decided to pursue his career as an actor instead. He dated China Brezner, whom he met on set, followed by English actress Carey Mulligan. Eventually, he married Mia Goth at the Viva Las Vegas chapel. A few years later, they filed for a divorce. They have a daughter who was born on March 2022.

He starts his acting career as Louis Stevens in a Disney series.

LaBeouf wins Outstanding Performer in a Children’s Series on Disney’s original “Even Stevens.”

LaBeouf appears in "I, Robot," a film about sentient technology.

After dating for several years, LaBeouf proposes to his girlfriend, Mia Goth.

The Film Gets Accepted

Why We Love Shia LaBeouf

What is Shia LaBeouf's favorite movie?

He’s a fan of “Dumb and Dumber,” “American Beauty,” and “Saving Silverman.”

What is his favorite food?

LaBeouf has a big appetite for Mexican food, especially tacos and burritos.

He enjoys listening to 50 Cent, Eminem, D.12, Jack Johnson, Ben Folds, and more like these. 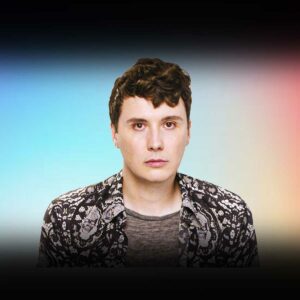 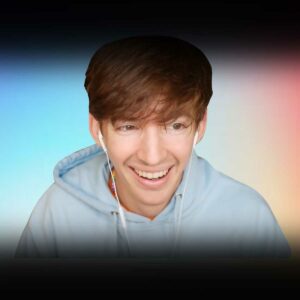 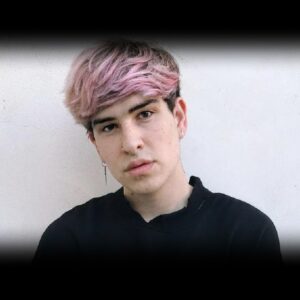 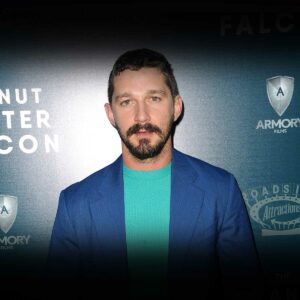