Chris Pratt, born on June 21, 1979, first rose to prominence for his role as Andy Dwyer on N.B.C.’s “Parks and Recreation,” between 2009 and 2015, for which he was nominated in the Critics’ Choice Television Award for Best Supporting Actor in a Comedy Series. Pratt has since gone on to become one of the biggest movie stars on the planet. Some of his notable films include “Zero Dark Thirty,” “Guardians of the Galaxy,” and “Jurassic Park.”

Christopher Michael Pratt — born in Virginia, Minnesota, on June 21, 1979 — is the youngest child of Kathleen and Daniel Pratt. He was raised in Lake Stevens in Washington where he also attended a local school. While his mother worked at a Safeway supermarket, his father worked in mining and later remodeled houses.

Pratt enrolled in community college but dropped out after one semester and later moved to Maui, Hawaii, where he worked as a discount ticket salesman and a waiter. At some point, he was homeless and slept in a van and a tent on the beach. He was ‘discovered’ by Rae Dawn Chong. She liked his looks and energy and cast him in the 2000 short film “Cursed Part 3.” This opened the door for Pratt to pursue more acting work, and he landed a role in 2002, in the series “Everwood,” as athlete Bright Abbott, remaining with the show until its ending in 2006.

He then appeared in the workplace comedy “Parks and Recreation,” between 2009 and 2015, portraying the hapless and often clueless Andy Dwyer. The show became a favorite and was a breakthrough for Pratt, who soon landed more film roles. He played Scott Hatteberg in “Moneyball,” a Navy SEAL in Kathryn Bigelow’s “Zero Dark Thirty,” and a colleague of the protagonist Joaquin Phoenix in Spike Jonze’s “Her” (2013).

In 2009, Pratt married Anna Faris, fellow actor and mother of his son, Jack, after they met on the set of the film “Take Me Home Tonight.” After eight years together, Pratt and Faris announced their separation on August 6, 2017. He married Katherine Schwarzenegger Pratt in June 2019 and together they have two daughters.

He is Discovered by Rae Dawn Chong

Chris Pratt meets Chong, who recruits him for a role in a short horror comedy titled “Cursed Part 3.”

He Wins Another Award

Pratt, together with Bryce Dallas, wins the 2018 Teen Choice Awards.

Why We Love Chris Pratt

Who is Chris Pratt’s best friend?

Pratt’s closest friends are mostly in Hollywood. Some of the people he is closest to outside his family are Nick Offerman and Rob Lowe.

What brought Chris Pratt to fame?

He is a great actor and his role in Parks and Recreation as the good-natured thief is what brought him much acclaim. The movie was a great success and Pratt emerged as its undisputed star.

Is Chris Pratt an Oscar winner?

While he has a long list of awards, Pratt is yet to bag the Academy Award. 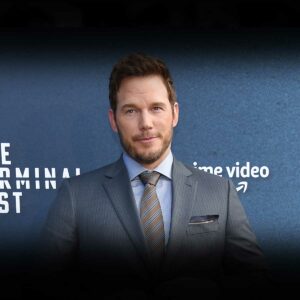 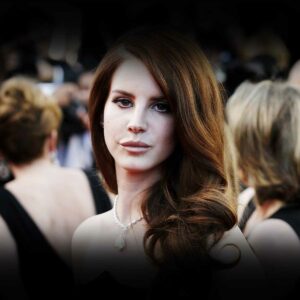 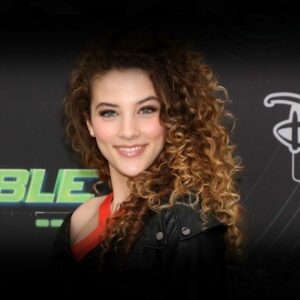