Sha’Carri Richardson was born on 25 March 2000 in Dallas, Texas. She had a rough start to life, after her mother abandoned her, and was raised by her grandmother and aunt. She was interested in sprinting and track from a young age, having been surrounded by the achievements and medals that her aunt, Sha’Carri Richardson, received. While her situation at home led the champion to have a rough start, she started training and competing for a track from a young age and in 2016 competed in her first proper race at the US Amateur Athletic Union (AAU) Junior Olympics where she took home first place in her age group. While competing at a national level, she continued to run for her high school, Carter High School, further developing her skills.

After her 2016 achievements, the athletic star’s life catapulted her into the spotlight, and as her skills on the track continued to develop, her winning streak only continued to grow. In 2017, she went on to win the USA Track & Field (USATF) Junior Championships and also helped TeamUSA win the 4×10-meter relay gold at the Pan American U20 Championships. It was at this point that the young athlete began to draw the attention of potential universities, and in 2018 she joined Louisiana State University (LSU). Her skills only grew from here on out and though she only competed for her college for one year, as she was offered a professional contract, she did help the team immensely in the short time she attended.

2019 saw the star really hit her stride, and at the NCAA Track and Field Championships, the 19-year-old not only took home gold but also broke the 30-year-old NCAA 100-meter record, and the U-20 world record! As this star’s track and field wins began to grow, she made the decision to leave LSU in her freshman year. She did this to focus more on the sport, and dedicated a big part of her life to the track from here on out!

Richardson wins the Junior Championships in the 100-meter sprint.

The Pan American U20 Championships Win

Richardson helps her relay team to win the 4x100-meter relay gold along with an individual victory.

The NCAA Track and Field Championships

Why We Love Sha'Carri Richardson

Is Sha’Carri Richardson the fastest woman in history?

She is currently placed at number six in the ranking of fastest woman in history.

No she is not. She currently does have a girlfriend but has not publicly named her yet. 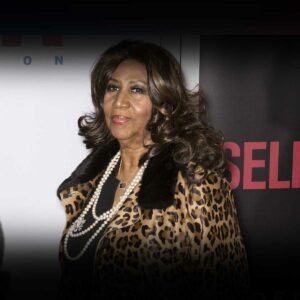 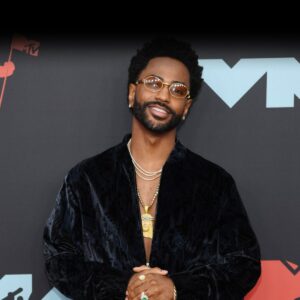 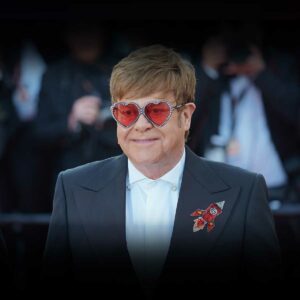 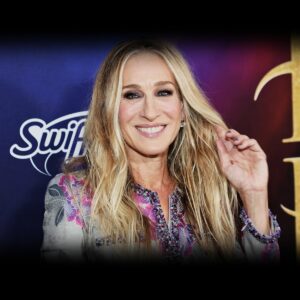 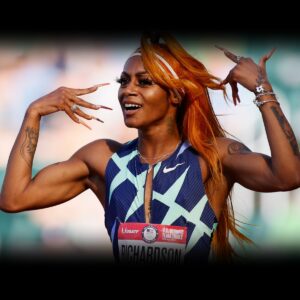