Sean Taylor was born on April 1, 1983, in Florida, where he spent most of his early years with his grandmother. He was the son of Pedro Taylor, a policeman, and Donna Junor. Taylor played football for the National Football League (N.F.L.) team, the Washington Redskins. His career kicked off in college and he was recruited into the N.F.L. in 2004. Taylor was tragically murdered in 2007 and he was inducted into Washington’s Ring of Fame in 2008.

Sean Michael Maurice Taylor was born on April 1, 1983, in Florida, where he spent most of his early years with his grandmother. He is the son of Pedro Taylor, a policeman, and Donna Junor. Taylor played football in high school where he had an impressive career as an offensive and defensive player. He became a promising football player and was recruited to play for the Miami Hurricanes football team at the University of Miami in 2001. During his final year at college, Taylor produced a historic season that won him various awards and accolades. Impressively, Taylor was named a first-team All-American as well as the Big East Conference Defensive Player of the Year.

After his success at college, Taylor joined the N.F.L. draft in 2004. He was chosen by the Washington Redskins in the first round of the 2004 N.F.L. draft. He was signed to a six-year contract and he became the first member drafted to sign his contract that year. Taylor’s career with the Washington Redskins lasted from 2004 to 2007 and during that time he achieved a great deal. He was honored by being voted into two Pro Bowls in 2006 and 2007, and he was voted to the 2007 All-Pro team.

Taylor was tragically murdered in 2007 after confronting intruders in his Washington home. Taylor was honored by the N.F.L. by having his player number, 21, placed at the back of all N.F.L. players’ helmets. He was also inducted into Washington’s Ring of Fame in 2008.

Taylor signs a six-year contract with the Washington Redskins.

Taylor is voted into his first Pro Bowl.

The Ring of Fame

Taylor is inducted into Washington’s Ring of Fame.

Why We Love Sean Taylor

No, but he had a fiance, Jackie García.

Did Sean Taylor have children?

Yes, he had a daughter.

How did Sean Taylor die?

He was shot by intruders. 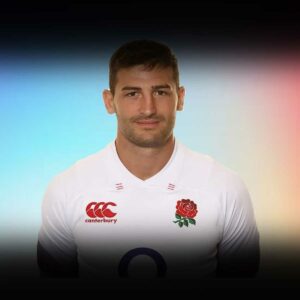 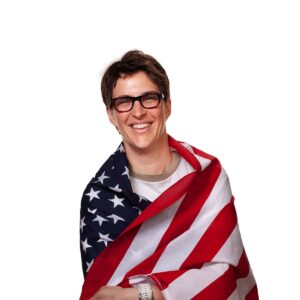 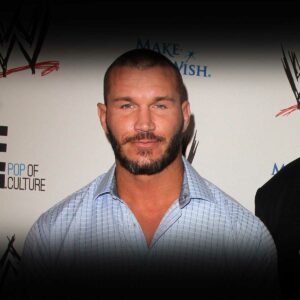 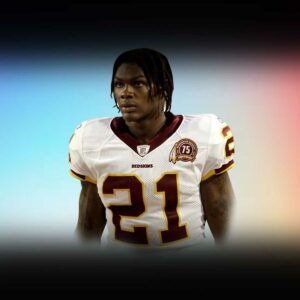 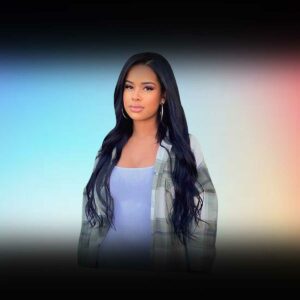