Cameron Jerrell Newton, popularly known as Cam Newton, was born May 11, 1989, and has made a massive impact in the sports industry. His remarkable performance on the football field began at the young age of 16 years old. His university years have brought him recognition from prominent sports leagues and earned him several awards. He started his sports career as a quarterback, being the first rookie to throw for 4,000 yards in one season. Amongst his numerous awards, he was the first African-American to win the NFL Most Valuable Player (MVP) award. We celebrate his birthday month by highlighting his career achievements and fun facts about the renowned football player.

Cameron Jerrell Newton, commonly known as just Cam Newton, was destined to be a football star since childhood. Born in Atlanta on May 11, 1989, he is one of Jackie and Cecil Newton Sr.’s three sons. His father, also involved in the football industry, was on the 1983 Dallas Cowboys and the 1984 Buffalo Bills and ensured that Newton and his brothers participated in sports during their childhood. Newton’s two younger brothers played football for the Jacksonville Jaguars and the Howard Bison football teams in their high school careers. At the beginning of high school, at Westlake High, Newton played baseball and basketball.

Newton was only 16 years old when he began showing exceptional skills on the football field. After passing for 2,500 yards and 23 touchdowns, and 638 yards and nine touchdowns, he gained recognition from several college programs. During his freshman year, he joined the Florida Gators, football team. During his sophomore season in 2008, the team played against the Hawaii Warriors football team where he thereafter suffered from an ankle injury. In 2009, Newton transferred to Blinn College in Texas and joined their football team, which he led to the NJCAA National Football Championship. Within the same year, Newton’s talent ranked him as the number one quarterback by “Rivals.com.”

Newton started his career on a high note with the Carolina Panthers after signing a four-year contract in 2011 which was worth more than $22 million. Being the talented football player he is, he was the team’s first rookie quarterback to throw 4,000 yards in a season and consecutive 400-yard passing games, breaking the Carolina Panthers franchise record of 547 yards. Between the years 2013 and 2017, he successfully won the Panther’s three division titles and four playoff appearances. In the year of 2015, he was named the Most Valuable Player (MVP), and in the same year, he graduated with his degree in Sociology. After years of commitment to the Carolina Panthers, Newton signed a year-long contract with the New England Patriots in 2020, and in 2021, he returned to the Panthers.

The Number One Quarterback

Newton is ranked as the number one quarterback on “Rivals.com,” making him a five-star prospect.

Newton signs a four-year contract with the Carolina Panthers and starts as the team's Quarterback.

Following his outstanding performance on the football field, he is named the Most Valuable Player.

Newton signs a one-year contract with the New England Patriots.

The Stint with Carolina Panthers

Newton signs a one-year deal to return to the Carolina Panthers.

Why We Love Cam Newton

How many awards has Cam Newton won in a season?

Newton was the first player to win five NFC Offensive Player of the Week awards in a span of nine weeks within one season.

How many children does Cam Newton have?

Cam Newton is the father of seven children.

What did Cam Newton say about the Heisman Trophy?

Being the third player to receive the Heisman Trophy, Newton said, “I’m an example of why people deserve second chances.” 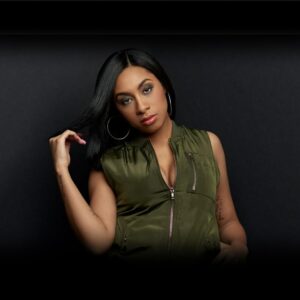 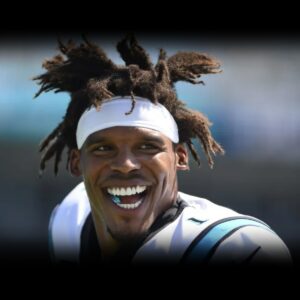 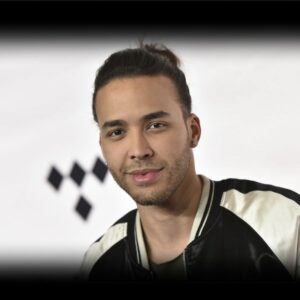