Samira Mighty was born on November 16, 1995. For those of you who watched the “Love Island” 2018 series, you already know Samira Mighty. She is well known as an English television personality, and actress. Mighty began her career in West End stage productions such as “Mamma Mia!” and “Dreamgirls,” as well as in the film “Beauty and the Beast.” She participated in “The X Factor: Celebrity” after appearing in the fourth ITV2 reality show, the “Love Island” series. She has proven to be an emerging star and we will help you celebrate her special day.

Samira Mighty was born in Greenwich, U.K. Mighty joined the Young Dancers Academy in West London as a kid. She also studied for three years at the Millennium Performing Arts College in Woolwich, where she learned jazz, ballet, modern, tap, and commercial dance forms of singing and dancing.

Mighty began her career in the West End, appearing in “Mamma Mia!,” “The Nutcracker,” and “Dreamgirls.” In addition to her stage credits, she made her cinematic debut as a debutante in the 2017 film “Beauty and the Beast.” Mighty left her job as an ensemble member on “Dreamgirls” in 2018 to appear on the fourth season of “Love Island,” partnered with Frankie Foster. Her unexpected departure from “Dreamgirls” prompted claims that the show’s production company was suing her. Still, Mighty revealed that her position was simple to fill because she was in the ensemble, and an ex-cast member had filled it. On her 40th day on “Love Island,” she left the show.

Mighty was named as the presenter of the Facebook Watch game show “Confetti” months after her leave from “Love Island.” Mighty was set to compete in the ITV competition series “The X Factor: Celebrity” in 2019. She claimed that when she was 15, she auditioned for the show’s regular season but was turned down. She was a member of a group named No Love Lost in the celebrity series, together with fellow “Love Island” cast members Zara McDermott, Eyal Booker, and Wes Nelson; Mighty was the group’s lead vocalist. Mighty announced that she had quit the group and focused on her solo songs after finishing in eighth.

The Birth of an Entertainer

Mighty is born in Greenwich, the U.K, on November 16.

The Role on "Beauty and the Beast"

In addition to her stage credits, Mighty makes her cinematic debut as a debutante in the film "Beauty and the Beast."

The Role on "Love Island"

Mighty leaves her job as an ensemble member on "Dreamgirls" to appear on the fourth season of "Love Island."

The Host of "Confetti"

Mighty is named as the presenter of the Facebook Watch game show months after her departure from "Love Island."

Why We Love Samira Mighty

What happened to Samira Mighty and Frankie Foster

Frankie cheated on Mighty with another girl in a nightclub.

How long were Foster and Mighty together?

Mighty dumped Foster after only five weeks of dating.

Who did Foster cheat on Mighty with?

With 26-year-old Stephanie, which was uncovered by some news. 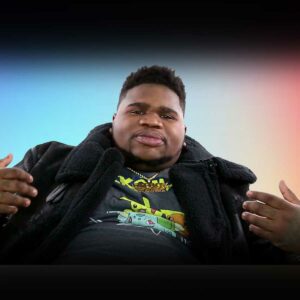 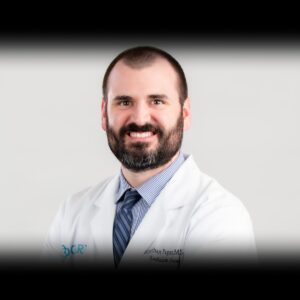 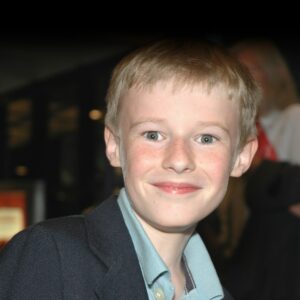 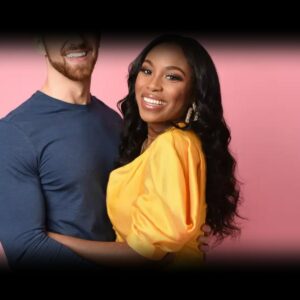 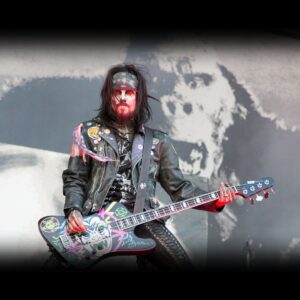