Ramona Singer, born November 18, 1956, is a big name in the world of reality T.V.in New York City. She attained great success in the fashion industry from the 1980s to the early 2000s. However, the first season of the reality television show “The Real Housewives of New York” gave her a big break as an actor. Even after several scandals and conflicts both on and off-screen, Singer has gone on to become an accomplished entrepreneur and businesswoman in multiple industries.

Ramona Singer was born Ramona Mazur on November 18, 1956, in Rhinebeck, New York. The reality T.V. Star revealed she and her sister Sonya were raised in an abusive environment and did not have a great relationship with her father, Bohdan Mazur, and mother, Veronika Mazur.

After finishing high school, Singer studied for a marketing honors degree at the Fashion Institute of Technology in New York City. She was the first woman to obtain this degree. After finishing college, Singer completed a traineeship program at the department store, Macy’s. After the program, she became a buyer for the store. Additionally, Singer worked in sales management for famous designer brands like French Connection and Calvin Klein. Singer started a wholesale clothing business called RMS Fashion, Inc. in 1986.

In 1992, she married Mario Singer, with whom she founded a jewelry company, True Faith Jewelry, in 2005. In 2008, she joined Bravo’s hit reality T.V. series “The Real Housewives of New York” (also known as “RHONY”). She continues to be on the show even after 13 seasons. Between 2009 and 2010, Singer continued her career in jewelry, selling two collections on the Home Shopping Network (H.S.N.). She launched a skincare line called Tru Renewal in 2010 and rebranded it in 2018 as Ageless by Ramona. Singer also released a Ramona Pinot Grigio wine label in 2011. In 2015, she released her memoir, “Life on the Ramona Coaster,” published by Post Hill Press. Singer and her husband Mario had a messy separation in 2015. However, they are on good terms today and are co-parenting their daughter, Avery.

She Enters the World of Fashion

A Joint Fashion Venture With Mario

She establishes a jewelry company together with her husband called True Faith Jewelry.

She Starts a Skincare Brand

She Enters the World of Wine

She Becomes a Published Author

Singer releases her memoir titled "Life on the Ramona Coaster."

She Rebrands Her Skincare Range

Singer renames her skincare product range to Ageless by Ramona.

Why We Love Ramona Singer

How old was Ramona Singer on season one?

She was 51 when the first season of “The Real Housewives of New York” premiered.

What does Ramona's daughter do?

Why did Ramona and Mario split?

Singer’s husband, Mario, had an affair with a woman named Kasey Dexter. 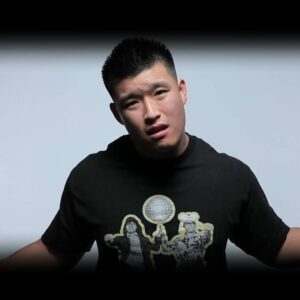 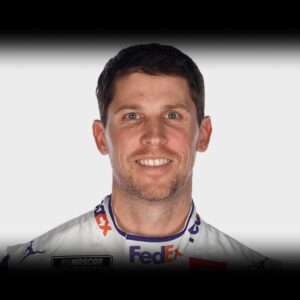