Saint Nicholas, born on March 15, 270 A.D., is one of the most well-known religious leaders admired by many churches and Christians. He was the only son of wealthy parents who helped others in need through charity work. Saint Nicholas gave his life to God at an early age and has been an advocate for the Christian faith and a helper to the destitute and sick ever since. To this day, the anniversary of his death is commemorated on December 6 — “St. Nicholas Day” — when people exchange gifts. In honor of his birthday month, we’ve compiled a list of noteworthy facts about his life.

Born in the third century on March 15, Saint Nicholas became known for his strong Christian faith and generosity and has become a patron saint to many people and churches in Europe. He was an only child and was born into a wealthy family in the village of Patara in Asia Minor, which is now known as the southern coast of Turkey. Nicholas’s parents, who died in an epidemic, raised him to be a dedicated Christian. After his parent’s death, Nicholas was taken in by his uncle as he was still a child. Obedient to God’s commands to help those in need, Nicholas used his entire inheritance from his parent’s death to help the sick and the poor. He soon became known for his generosity, love for children, and his strong Christian faith.

Nicholas traveled to Egypt and Palestine while still a child, and upon his return to Myra, he became a bishop. During the Roman Empire, Nicholas was exiled and imprisoned for five years by the Roman Emperor, Diocletian, who was known for his merciless execution of Christians. Despite being imprisoned and tortured, Saint Nicholas stood strong in his faith. In 325 A.D., the religious leader was released from prison. Following his release, he attended the first Council of Nicaea — a council aimed at preserving the Christian faith and unity of the church that was threatened by those with non-Christian beliefs.

Before Nicholas died on December 6, 343 A.D., there are various legends surrounding his work. Apart from being a respectful religious leader, he was known for rescuing three young girls from being sold into prostitution by leaving a sack of gold coins at their window, so that their father could pay a dowry, or marriage settlement, for each of his daughters to find husbands. Another legend tells the story of how he saved three innocent soldiers from being executed, and resurrected three children who have been murdered by a butcher who planned to sell their cooked body parts as pork.

Nicholas’ remains were buried in his Cathedral churchyard after his death. In 1087, the remains of Nicholas were illegally removed from the church by Italian merchants and taken to Bari, Italy. His skeletal bones, or relics, have been acquired by many churches worldwide. Today, the anniversary of his death is celebrated every year on December 6, known as St Nicholas Day. On this day, children receive gifts and share riddles and legends about the inspirational third-century Saint.

After a long trip to Egypt and Palestine, Nicholas returns to Myra and becomes a bishop.

Under the rule of Roman Emperor Diocletian, Nicholas spends five years in prison because of his Christian faith.

Under the orders of Emperor Constantine the Great, Nicholas is released from prison.

On December 6, Nicholas passes away from natural causes.

Why We Love Saint Nicholas

How is St. Nicholas Day celebrated?

Children leave shoes or stockings outside their bedroom door for St. Nicholas to come around and leave them gifts, just like Santa Claus.

As per researchers, Nicholas was tall and was likely to have olive skin, dark brown eyes, and a wide chin and brow.

What did St. Nicholas wear?

He wore red robes while giving gifts to the poor. 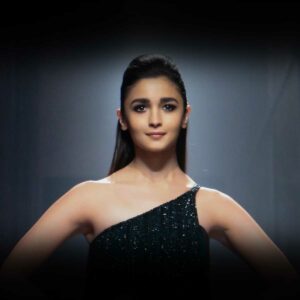 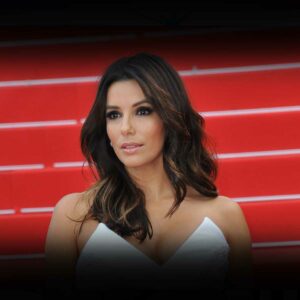 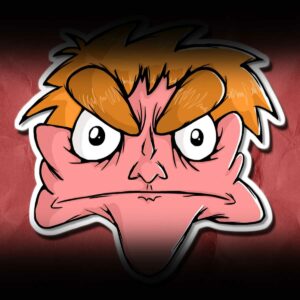 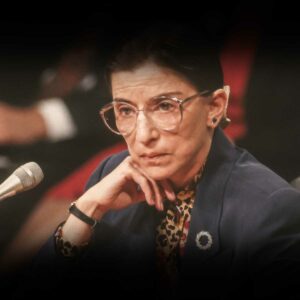 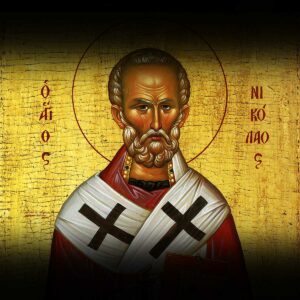 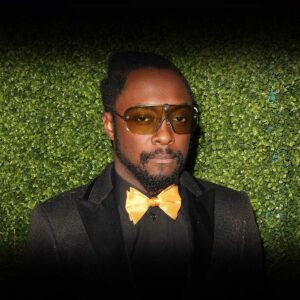