Regina Rene King was born on January 15, 1971, and she is an amazing actress and director. King rose to prominence after portraying Brenda Jenkins in the 1985 to 1990 television series “227.” She earned two Primetime Emmy Awards for her roles in the anthology series “American Crime” from 2015 to 2017. She received her third Primetime Emmy Award for her role in the Netflix miniseries “Seven Seconds” in 2018. In 2015 and 2016, King directed episodes of the political thriller T.V. series “Scandal.” Join us in celebrating her here.

Regina King was born on January 15, 1971, in Los Angeles County, California to Gloria Jean and Thomas Henry King Jr. She graduated from Westchester High School in 1988. She then studied communications at the University of Southern California but dropped out after two years to pursue her dream as an actress.

She made her acting debut in 1985 on the television series “227.” She starred in the comedy film “Friday” in 1995. The following year, she played Mia in Martin Lawrence’s dark comedy-romance “A Thin Line Between Love and Hate,” and then appeared in the smash romantic comedy “Jerry Maguire.” She received her first N.A.A.C.P. Image Award nomination for Outstanding Actress in a Motion Picture in 1998 for her role in the film “Enemy of the State.” She starred in season six of the television series “24” and appeared in the films “Year of the Dog” and “This Christmas” in 2007. In 2015, King appeared in three episodes of the drama “American Crime.” From 2015 to 2017, King directed six episodes of the drama series “Being Mary Jane.” She directed two episodes of “Scandal” in 2016 and one episode each of “The Catch,” “Animal Kingdom,” “This Is Us,” and “Shameless.”

She won her third Primetime Emmy Award for her role in “Seven Seconds.” She won a Golden Globe and an Academy Award for Best Supporting Actress for her role in the 2018 film “If Beale Street Could Talk.” In July 2019, King directed “One Night in Miami…,” which made its global debut at the Venice Film Festival in 2020. She also won the N.A.A.C.P. Image Award for Outstanding Supporting Actress in a Motion Picture for her role in “The Harder They Fall” in October 2021. From 1997 to 2007, King was married to actor and record producer Ian Alexander Sr.

King makes her acting debut in the television series "227," where she plays Brenda Jenkins.

King wins an Emmy as Outstanding Supporting Actress in a Limited Series or Movie for “American Crime.”

King wins an Academy Award for Best Supporting Actress for “If Beale Street Could Talk.”

Outside Hollywood's famed T.C.L. Chinese Theater on Hollywood Boulevard, she is invited to imprint her hands and feet in cement.

Why We Love Regina King

How old was Regina King when she appeared in “227”?

How many Emmy Awards has Regina King won?

What color are Regina King's eyes? 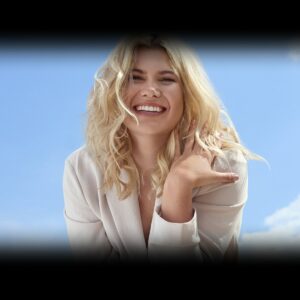 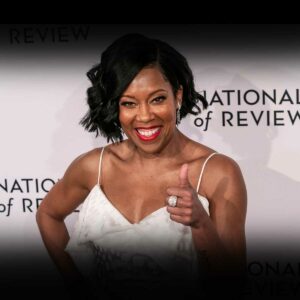 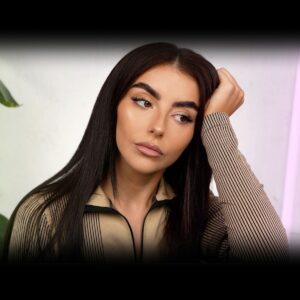