Park Jae-sang, better known as Psy, is a South Korean singer, songwriter, rapper, and record producer that was born on December 31, 1977. Renowned for his humorous videos and stage performances at home, this hip-hop singer was awarded accolades for his blunt lyrics and unconventional dance moves in the Korean music industry. He is internationally best known for his world-stopping single ‘Gangnam Style,’ which made him a household name abroad and among foreign celebrities in 2012. Psy is a talented musician who is worth celebrating on his birthday today!

Psy, born Park Jae-sang on December 31, 1977, in Seoul is a South Korean singer, songwriter, rapper, and record producer whose talents have earned him worldwide recognition and success. Psy was born into an affluent family wherein his father, Park Won-Ho, is Di Corporation’s Executive Chairman, while his mother owns several restaurants in Gangnam. He attended Sehwa High School, and his love for music sparked when he watched a Queen concert at 15 years old. He attended Boston University to study business administration but lost interest in his studies, dropped out, and attended Berklee College of Music soon after. He once again dropped out of school, this time to pursue a singing career.

In 2001, Psy released his debut album, “Psy from the Psycho World!” He was fined for this album by the South Korean government due to its inappropriate content. His fourth album, “Ssajib” (2006), won awards at the 2006 SBS Music Awards, among others. Psy began experiencing financial difficulties and couldn’t fund his music anymore so, in 2010, he joined YG Entertainment and released his fifth album, “PsyFive,” in the same year. In 2012, the singer released his sixth album, “Psy 6 (Six Rules), Part 1” which contained the hit single, ‘Gangnam Style.’ By August of that year, ‘Gangnam Style’ charted number one on iTunes Music Video Charts. Because of the success of this single, Psy got signed to Schoolboy Records, owned by Scooter Braun. His newfound international fame earned Psy recognition from the U.N., where he received an audience with U.N. Secretary-General Ban Ki-moon, and the 2012 MTV EMA Best Video Award. After Psy left YG Entertainment in 2018 following the release of a few more albums, he founded P-Nation in 2019.

Psy is a talented singer with nine studio albums to his name. The most recent, “Psy 9th,” was released in April 2022. As one with coveted success and fame, Psy keeps his personal affairs private. However, it is known that he married Yoo Hye-Yeon in 2006, and they have two kids.

Psy releases “Psy from the Psycho World!” as his debut studio album.

He Creates His Own Label

Psy reveals his label named P-Nation and signs several notable artists in the same year, such as Jessi, Hyuna and Dawn, and Crush.

Why We Love Psy

Why was Psy enlisted twice in the military?

Psy got re-drafted in 2007 after it was discovered he had neglected his military duties when he was drafted the first time from 2003 to 2005.

Yes, Psy is fluent in English.

Was Psy popular in Korea?

Psy was popular and well-loved by the Korean general public even before ‘Gangnam Style’ came out. 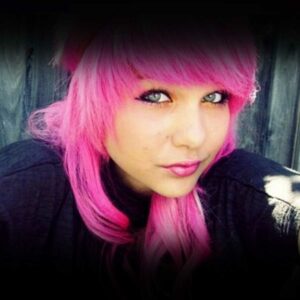 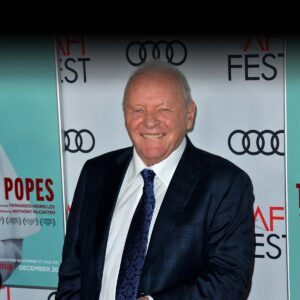 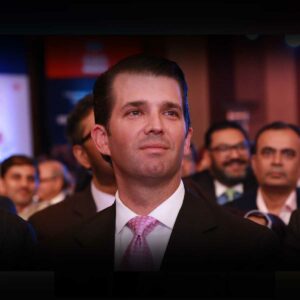 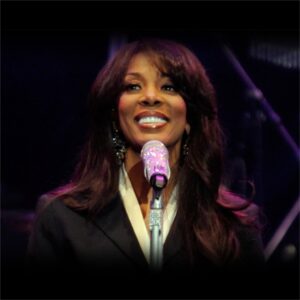 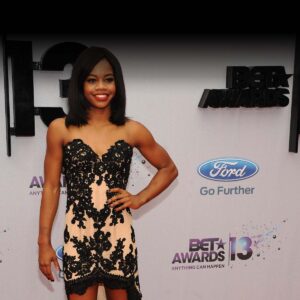 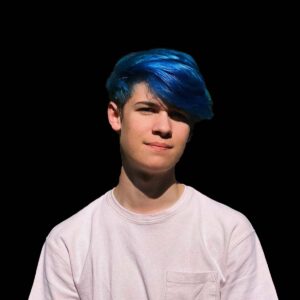 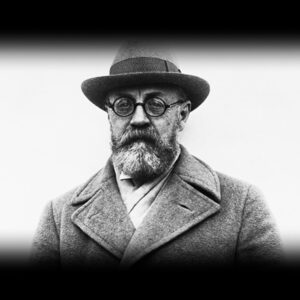 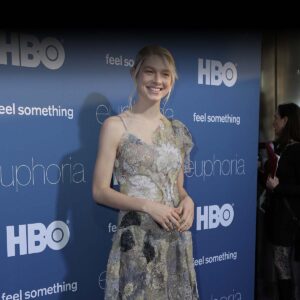 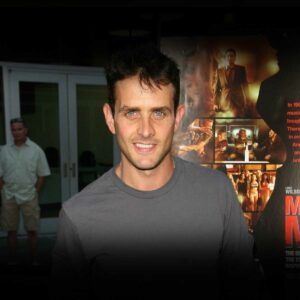 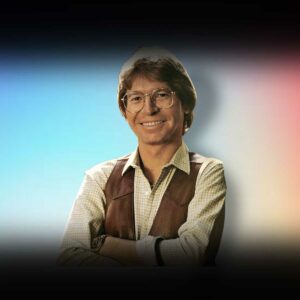 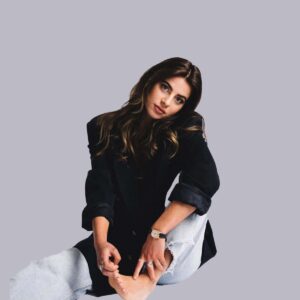 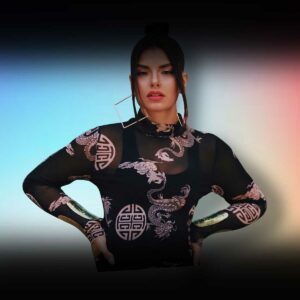 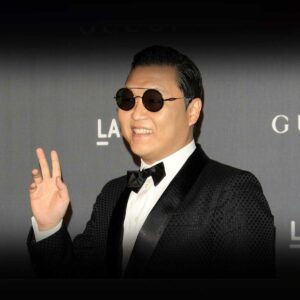 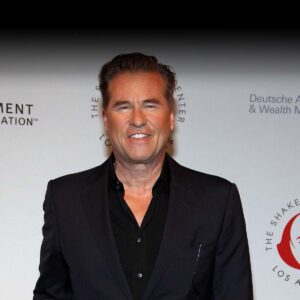