Bashar Barakah Jackson, best known as Pop Smoke, was an American rapper, singer, and songwriter born on July 20, 1999. Jackson’s career goes back to 2018 with his debut single, ‘MPR (Panic Part 3 Remix).’ Since then, the rapper released several records and an album posthumously. He was a celebrated artist that was on a meteoric rise to fame before his untimely death. Join us to celebrate his special day today!

Bashar Barakah Jackson, a.k.a. Pop Smoke, was an American rapper whose talents set him apart in the music industry. Jackson was born and raised in Brooklyn, New York, on July 20, 1999. He was of Jamaican and Panamanian descent. Jackson’s childhood was punctuated by expulsions and court dates. However, he soon relocated to Philadelphia and was slated to attend Rocktop Academy before his medical diagnosis. After this, he turned to street life full-time.

Jackson’s first attempt at rapping was in 2018 at a Brooklyn studio. This is when he recorded his debut single, ‘MPR (Panic Part 3 Remix).’ Jackson met Rico Beats, and the two became friends. He signed with Victor Victor Worldwide and Republic Records in April 2019. He released his breakout single, ‘Welcome to the Party,’ in the same month, and his debut E.P., “Meet the Woo,” dropped in July 2019. Jackson released multiple singles between October and December 2019, including ‘War,’ ‘100k on a Coupe,’ and ‘Gatti.’ In February 2020, Jackson released “Meet the Woo 2,” his second mixtape, which featured multiple talents like Quavo, Lil Tjay, etc. This mixtape debuted at number seven on the U.S. Billboard 200.

Jackson had a lot of great hits, but the single ‘Dior’ from his first mixtape was his first posthumous hit. His debut studio album, “Shoot for the Stars, Aim for the Moon,” was produced by 50 Cent and released posthumously. The album featured artists like Quavo, Lil Baby, Da Baby, Swae Lee, Future, Tyga, Roddy Rich, King Combs, etc. His second posthumous album, “Faith,” dropped in July 2021, and it debuted at number one on the Billboard 200. Jackson’s life was cut short by a group of armed robbers who shot him thrice in an Airbnb. He was laid to rest at Green-Wood Cemetery, and several hundreds of people turned up to pay their respects. Jackson is survived by his family and friends. He had never been married and had no children.

“Shoot for the Stars, Aim for the Moon” drops after Jackson’s death.

Why We Love Pop Smoke

Three adult men and two minors were arrested for his death and have been charged with murder.

What is so good about Pop Smoke?

Jackson and his music oozed charisma and confidence. 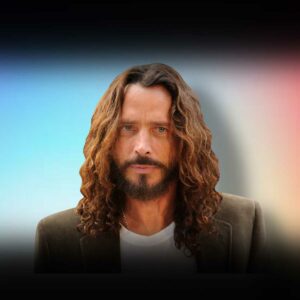 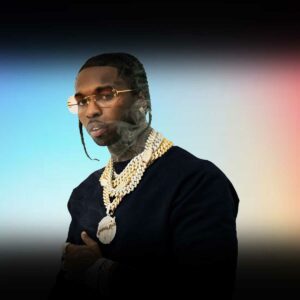 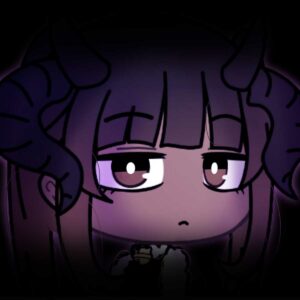