Travis Cave or Trap Beckham, born July 14, 1991, is a rising trap artist that’s been consistently creating and publishing music since 2012. ‘Back IT Up’ with Flo Milli, ‘Litty Christmas,’ ‘Birthday Chick,’ ‘Top of the Line,’ and ‘Ohh She Thick’ are his single releases that were trap hits. A multiple Duval Diamond Awardee and Def Jam Recording artist, this Jacksonville local is someone to watch out for. Come and join us for Trap Day.

Golden Boy of the Hood

Travis Cave or Trap Beckham is best known for the trending hit single ‘Birthday Chick.’ His hip-hop and trap musical style makes him one of the favorite hip-hop trap artists among fans. Born on July 14, 1991, Beckham grew up in Jacksonville, Florida, U.S.A. At eight years old, he began writing music. His mother supported and encouraged his musical interest and talents by gifting him a tape recorder so he could practice recording his music. In high school, Beckham learned how to use recording software and promote his music amongst peers and a young audience.

His early career stages kicked off in college as he participated in Jacksonville’s local music scene. He was dubbed The Golden Boy of the Hood for wooing the audience with his trap hip-hop style, and for winning several awards in college contests and concerts. In 2012, Beckham began his “7.14” birthday series of album releases which extended until the year 2016. His singles ‘Top of the Line’ and ‘Ohh She Thick’ were his earlier productions that made his breakthrough.

By 2016, Beckham and Def Jam Recordings signed a contract, the same year as his ‘Birthday Chick’ single was released. His official E.P. debut with Def Jam was with the album “Life is Lit” and the song ‘Lil Booties Matter.’ Since then, he’s been releasing yearly albums “Happy Belated,” “Heatwave,” “Make America Shake Again,” “King of Clubs,” and “Going with the Flow” on Spotify.

The Launch of Beckham’s Music Career

Beckham is a sought-after college artist in Jacksonville, earning him the title The Golden Boy of the Hood.

Awarded as Artist, Song, Mixtape, and Performer of the Year, Beckham receives these titles from 2012 to 2015.

Before signing with the label, Beckham releases 'Birthday Chick' which becomes a hit single.

He Continues Creating and Publishing Music

He continues releasing albums and singles in the years that follow; albums include “Happy Belated,” “Heatwave,” “Make America Shake Again,” and “King of Clubs.”

Why We Love Trap Beckham

Where is Beckham from?

Who is Beckham signed to?

Which song is Beckham known for? 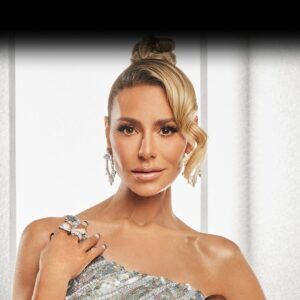 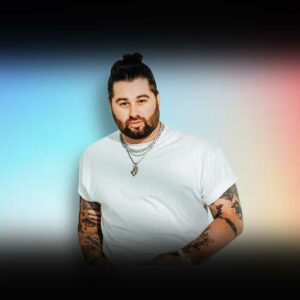 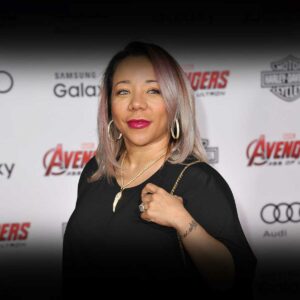 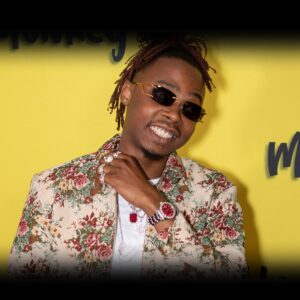