Dominic Wynn Woods, artistically known as Sage the Gemini, is an American rapper and record producer born on June 20, 1992. His debut studio album “Remember Me” was released through Republic Records in March 2014, and ever since, his career has certainly taken off. He is a member of the Bay Area hip hop collective The H.B.K. Gang — the only member, alongside singer Kehlani, to be signed to a major label! This incredibly talented musician has a bright future ahead indeed, and today we are celebrating his birthday by reviewing his life and successful career.

Dominic Wynn Woods was born in San Francisco, California, on June 20, 1992. His family moved to Fairfield, California, when he was around six or seven years old. He started recording with his brother after he bought a microphone from Gordon’s Music and Sound shop. He was 11 years old at the time. His first track was titled ‘Made In China,’ and he recorded it when he was 14. Later, Woods took his stage name, Sage the Gemini. In 2008, ‘You Should Know,’ Woods’ first single, was released on MySpace. It became a viral hit and got over three million views around the globe. He then joined Black Money Music Group and The H.B.K. Gang or the Heartbreak Gang, as he was close friends with rapper Iamsu!

In March 2013, Woods released the singles ‘Red Nose’ and ‘Gas Pedal’ featuring his good friend from The H.B.K Gang. The latter has featured on the U.S. “Billboard” ‘Hot 100,’ ranking at 29, making it his first top 40 hit, and also reached number six on the ‘Hot R&B/Hip-Hop Songs.’ The songs immediately became a hit and gained substantial airplay, which prompted Republic Records to sign a deal with him in August 2013. The Recording Industry Association of America certified ‘Red Nose’ Gold and ‘Gas Pedal’ Platinum. On March 25, 2014, Woods released his debut studio album, “Remember Me.”

In October 2014, he was featured in ‘G.D.F.R.,’ one of Flo Rida’s most famous singles and a song that peaked at number eight on the “Billboard” ‘Hot 100.’ In July 2017, Woods released “Morse Code,” his debut mixtape, which includes ‘Now and Later,’ a Gold-certified single that peaked at the number one spot on the urban charts in Australia and the U.K.

His First Track Ever

Woods releases his first single 'You Should Know' on MySpace.

Why We Love Sage The Gemini

Is Sage the Gemini from the Bay?

He’s from the North Bay sub-region of the San Francisco Bay Area.

It is unclear if he’s currently working on any projects, but we sure hope he is!

Where did Sage the Gemini go to high school? 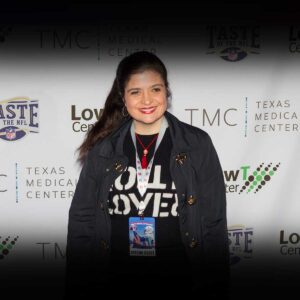 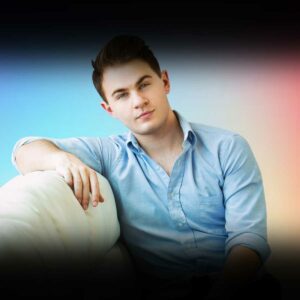 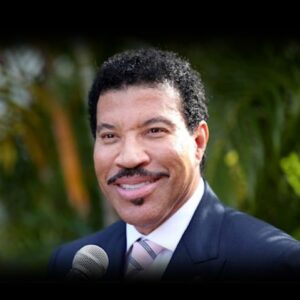 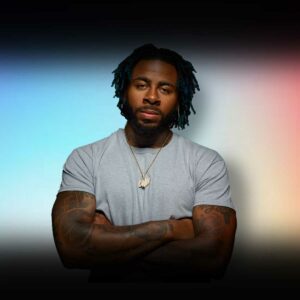