Pardison Fontaine was born on December 29, 1989. Perhaps in a desperate act of rebellion, rap became the only music Fontaine played in the car or at parties. Thanks to his incredible talent, he has made a career for himself in the few years he has been part of the scene. He even married one of the princesses of the genre and has a little heiress to the throne. If you haven’t heard of this incredible producer, we invite you to listen to more reasons to include him in your playlist this birthday month.

Jorden Kyle Lanier Thorpe, a.k.a Pardison Fontaine, was born on December 29, 1989, in Newburgh, New York, into a Christian family. He went to the Soul Saving Station Church four days a week. This part of his identity was crucial in his childhood. Although during this stage of his life, he already had an approach with the passion that would fill his life a few years later, Fontaine was a member of his church choir. A few years later, he started listening to Kanye after becoming obsessed with a D.M.X. mixtape. It wasn’t long before he started creating his rhymes himself. Fontaine was also a great athlete. He even earned a scholarship to continue his studies at Goldey-Beacom High School in Wilmington, Delaware, where he was expected to play Division II basketball. Still, Fontaine left his junior year unfinished by dropping out in the middle of the year.

When he started in the rap world, Fontaine adopted different influences to create his on-stage identity. His first big success was with Cardi B when they released 2018 the single ‘Backin’ it Up.’ The song reached the 40th spot on the U.S. Billboard Hot 100. In addition to this achievement, Fontaine has collaborated alongside huge names in the rap industry. To mention a few, he has co-written ‘Yikes,’ and ‘All Mine.’ ‘Ghost Town’ by Kanye West, ‘I Like It,’ ‘Bodak Yellow,’ ‘Up,’ and ‘Wild Side’ by Cardi B, and the remix of ‘Savage’ by Megan Thee Stallion.

‘Savage’ is not his only collaboration with Megan Thee Stallion. She is his musical and romantic partner and the mother of his first baby girl, born in November 2016. Fontaine lives in Paramus, New Jersey, quite close to his roots.

He Produces ‘Backin’ It Up’

He makes his first hit in the Rap world without even having released a single.

He Releases "Not Supposed To Be Here"

The mixtape becomes his first solo project after the hit alongside Cardi B.

He Wins His First Grammy

The first of what we predict will be many Grammys comes from his daughter's mother with the Remix of ‘Savage.’

Why We Love Pardison Fontaine

How many followers does Pardison Fontaine have on Instagram?

Where can I listen to Pardison Fontaine?

His music is available on his Youtube channel and streaming platforms: Tidal, Deezer, Spotify, Apple Music, Amazon Music, and Audiomack.

What is the name of Pardison Fontaine's daughter?

His daughter’s name is Jordy Jr. 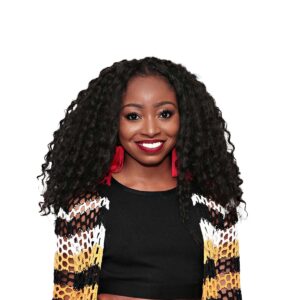 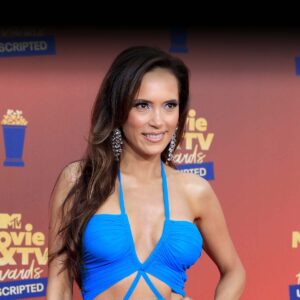 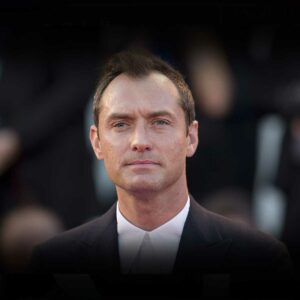 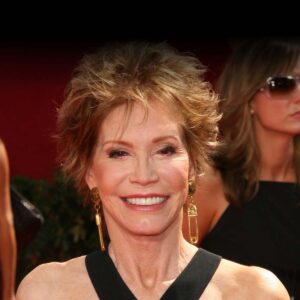 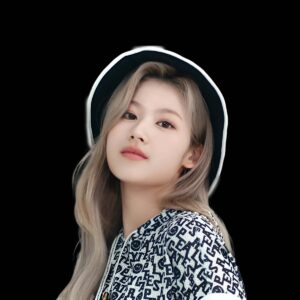 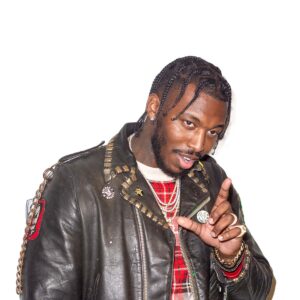 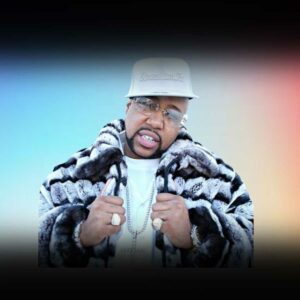 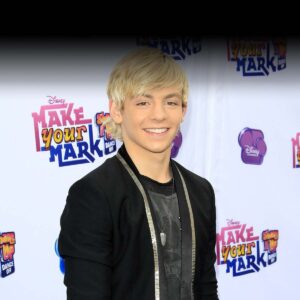