Naomi Watts is a British actress who was born on September 28, 1968. After her family moved to Australia, she made her acting debut in the drama “For Love Alone” (1986). Before appearing in David Lynch’s psychological thriller “Mulholland Drive” in 2001, Watts struggled as an actress and mostly took on roles in low-budget movies. This was the beginning of Watts’ journey to international fame. Watts is particularly well-known for her work in independent movies and remakes with dark or tragic themes, as well as for portraying those who face loss or pain. Magazines like “People” and “Maxim” have named her among the most attractive women in the world. Join us in celebrating her!

Naomi Ellen Watts was born on September 28, 1968, in Tonbridge, Kent, the United Kingdom, to Peter Watts and Myfanwy Edwards. In 1972, when her parents got divorced, she lived with her mother. During this time, the family of three — which also included her brother Ben Watts — moved about a lot and spent some time in Wales. She first attended a school where Welsh was used as the primary language of teaching. The family moved to Suffolk in England when Watts’ mother remarried in 1978. She fostered ideas about becoming an actress while attending Thomas Mills High School. She moved to Sydney, Australia, with her family in 1984, and initially attended Mosman High School before changing to North Sydney Girls. Watts didn’t finish her school and instead worked several jobs until she landed a part role in “For Love Alone,” her first motion picture, in 1986.

She was a cast member of the show “Hey Dad.” Her first Hollywood film, “Tank Girl,” was released two years after she permanently moved to Los Angeles. She initially struggled to make a name for herself in Hollywood, but everything changed when David Lynch cast her in the lead role of “Mulholland Drive.” Watts’ dual roles in the picture were well-received by critics upon the film’s release in 2001. In 2002, Watts appeared in “The Ring” alongside Martin Henderson. Besides being a box office hit, “21 Grams” from 2003 received an Academy Award nomination for ‘Best Actress,’ catapulting her to the top of Hollywood.

In 2005, Watts began dating American actor Liev Schreiber. Their first son, Alexander, was born in 2007, and their second son, Samuel, was born in 2008. She took a break from having children and returned in 2009 with the film “The International,” playing an Interpol inspector. She also released “Mother and Child” in 2009, receiving overwhelmingly positive reviews from critics. Also, it was screened at the Sundance Film Festival. For her work as the titular character in the movie “The Impossible,” which was based on the challenges a British doctor encountered during the 2004 tsunami, Watts was nominated for an Academy Award for ‘Best Actress’ in 2012. Two years later, Watts portrayed the vibrant Princess Diana in the movie “Diana.”

Her role as a stage actor in the highly renowned and Academy Award-nominated film “Birdman” in 2014 received a lot of positive attention. Watts played rebel commander Evelyn Johnson-Eaton in “Insurgent,” the second book in “The Divergent Series.” Watts served as the ambassador for Thierry Mugler’s “Angel” fragrance from 2008 until Eva Mendes took over the role in 2011. Her appointment as the new “face” of the company was announced in 2014. Watts took part in a 2020 Fendi advertisement and founded the skincare company Onda Beauty in 2016. On September 26, 2016, Watts and Schreiber announced their separation after 11 years of marriage. During the production of the Netflix drama series “Gypsy,” she became friends with American actor Billy Crudup, with whom she has been dating since 2017.

Watts lands a role as Leo's girlfriend in "For Love Alone" despite her failed modeling attempts.

She Makes Her Television Debut

Watts receives an Academy Award nomination for ‘Best Actress’ for the 2003 film "21 Grams," catapulting her to the top of Hollywood.

The Joint United Nations Programme on HIV/AIDS, which raises awareness of issues related to the disease, appoints Watts as a goodwill ambassador.

She receives the award for ‘Outstanding Performance by an Ensemble in a Motion Picture’ for her role in "Birdman or (The Unexpected Virtue of Ignorance)."

She Launches a Beauty Business

Watts invests in Thirteen Lune, an e-commerce platform that focuses on health, wellness, and beauty products produced by ally brands and people of color.

Why We Love Naomi Watts

For around three decades, Watts and Kidman have been close friends. After collaborating on “The Flirting,” which is still their only film together, the two grew close.

Does Naomi Watts live in Australia?

The Australian actress currently resides in New York City with her two sons, whom she amicably raises alongside her former partner, Liev Schreiber.

How did Naomi Watts and Billy Crudup meet? 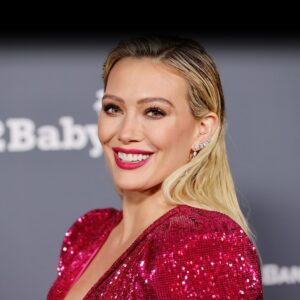 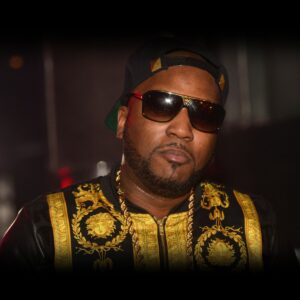 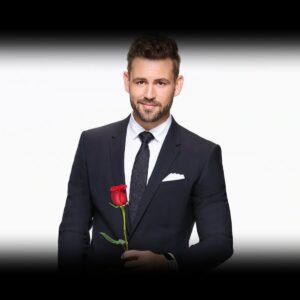 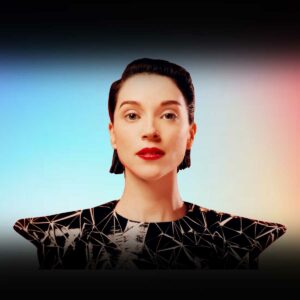 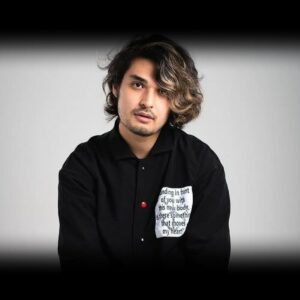 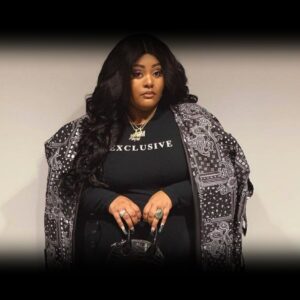