Mrfreshasian was born Harley An-long Campbell, on March 5, 2002. He is a professional video game streamer, content creator, disk jockey, and entrepreneur. His mother was a woman of modest means. As a student, he tried to make some money by selling things other kids needed in school. He started streaming video games in 2018 after he dropped out of school to learn a trade. By 2020 he could afford a home of his own and a vehicle. The streamer has built a solid audience for himself with gaming skills. Within a couple of years, he managed to build a life he couldn’t have imagined when he started gaming. We’ll help you celebrate this enterprising content creator here.

Mrfreshasian was born Harley Campbell in Hong Kong. His father is Australian, while his mother is Chinese. His zodiac sign is Pisces. His parents divorced when he was a kid. The result was that both parents got joint custody of him. He spent time at the homes of both parents. In 2020, he changed his name officially to Harley Fresh. He is a competitive “Fortnite” player and an entrepreneur. He started playing video games on his stepbrother’s computer when his brother wasn’t home. However, his brother was aggressive and often bullied him. After repeated incidents of assault, his mother sued to have him fully in her custody.

He dropped out of school to learn the electrical trade. However, he didn’t stay to complete his training. In 2018, he left the profession and focused on gaming full-time. In the beginning, he partnered with established streamers like Lazarbeam, to build his audience. By 2020, he had gained millions of subscribers on YouTube. However, he got banned from Twitch in 2021. He cannot stream games, nor can he play with other streamers. He loves N.F.T.s and cryptocurrency, and he always shares his crypto projects with fans. In 2022, he started to venture into building a new game.

He has endured many things in life. These range from his parent’s divorce to bullying, and he also dropped out of school. However, this gaming content creator has managed to scale these problems to create the life he wants. He also sells gaming-themed clothing to his fans.

He Creates His Gaming Channel

He Joins the Renegades

He joins an eSports gaming organization as a full-time “Fortnite” player.

He leaves the Renegades and starts working with Luminosity, another eSports organization.

Why We Love mrfreshasian

Is Lazarbeam related to mrfreshasian?

He is a close friend of Lazarbeam; both streamers collaborate frequently.

Why did mrfreshasian stop streaming?

The Twitch streaming platform terminated his contract; many people suggest he got banned because he advertised YouTube on his Twitch account.

Did he change his last name?

Yes, he did in April 2020, he tweeted, ”My name is now officially Harley Fresh.” 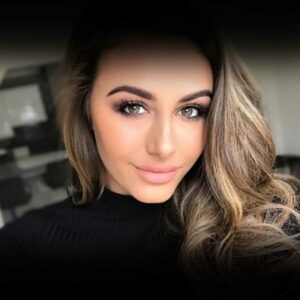 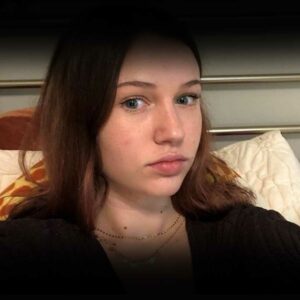 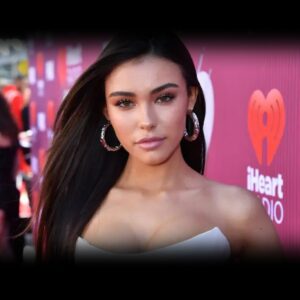 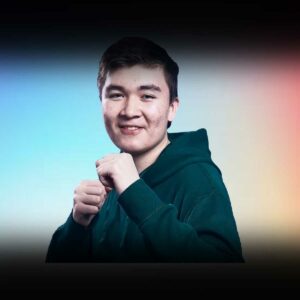