Misty Danielle Copeland, born on September 10, 1982, is a renowned ballet dancer. She is the first African-American woman to reach the title of Principal Dancer in the history of the American Ballet Theatre (A.B.T.). She has been associated with A.B.T., which is one of the three leading classical ballet companies in the U.S. Copeland reached this position in 2015. She started learning dance at the age of 13 and received the support of worthy teachers and coaches throughout her career. Copeland is considered a dance prodigy and has received numerous awards and accolades.

Misty Copeland is an American ballet dancer associated with the American Ballet Theater in New York. Founded in 1939, A.B.T. is considered one of the world’s leading ballet companies. She has performed lead roles in various Hollywood movies, such as “Romeo & Juliet,” “Swan Lake,” “Giselle,” “The Nutcracker,” and “Firebird.” Copeland was born on September 10, 1982, in Kansas City, Missouri, and grew up in a large family with seven siblings from her mother’s multiple marriages. Her mother, Sylvia, had several failed marriages and got custody of all her children; she cared for her family by herself and supported them in their respective fields.

Copeland did not start dancing until 13, and it was after she watched a movie on the life of the famous Romanian gymnast, Nadia Comăneci, that she decided to enter gymnastics, and subsequently dance. Copeland was so natural at ballet that she was considered a prodigy. She found herself in the middle of a bitter custody battle at the age of 15; her mother and her ballet teachers, the Bradleys, fought for her custody. She finally relocated to study under an A.B.T. dance coach.

In 1997, Copeland won the Los Angeles Music Center Spotlight Award for being the best dancer in Southern California. In 2000, she joined the Studio Company and, in 2001, became a member of the “corps de ballet” before turning into a soloist by 2007. She performed as Swanilda, the lead part in “Coppelia,” at the Metropolitan Opera House in 2014, as well as Odette and Odile, the dual roles in “Swan Lake,” in Brisbane, Australia. She also penned a book titled, “Life in Motion: An Unlikely Ballerina,” which was released in 2014. Her mentor, Cynthia Bradley, helped her to make her name in this field.

She Enrolls in a Dance Program

In September, Copeland joins A.B.T. on full scholarship and is declared their National Coca-Cola Scholar.

She Joins the Corps de Ballet

In April, Copeland joins A.B.T Studio Company, a sister concern of A.B.T., and is included as a member of its Corps de Ballet.

She Becomes a Soloist

In August, she is appointed a soloist at A.B.T.

She Wins a Fellowship

Copeland receives the Leonore Annenberg Fellowship in the Arts, a two-year fellowship for young artists.

She Appears in a Music Video

Copeland collaborates with Prince on his ‘Crimson and Clover’ music video.

She Plays the Lead Role in Theater

In April, Copeland bags her first lead role in a production by A.B.T., as the ‘Firebird’ in “The Stravinsky Ballet.”

She Gets Covered in Time Magazine

Why We Love Misty Copeland

Who is Misty Copeland’s husband?

Copeland married Olu Evans, an attorney, in Laguna Beach, California on July 31, 2016. The couple lives in Manhattan’s Upper West Side.

Does Misty Copeland have a child?

Copeland married Olu Evans and they have one child together.

Who is Misty Copeland’s father?

Her father was of German and Afro-American descent. However, her parents separated when she was very young, and she could not be with her biological father between the ages of two to 22. 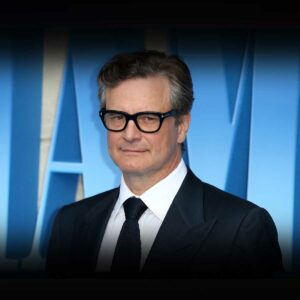 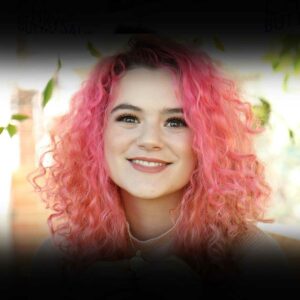 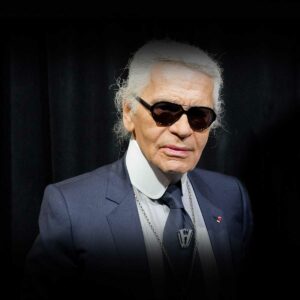 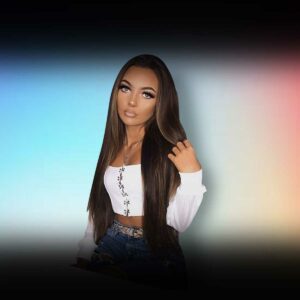 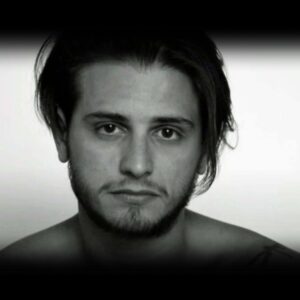 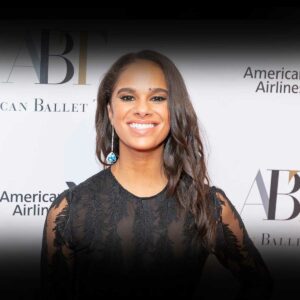 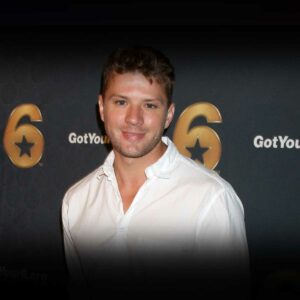