Michael Richard Jai White was born in New York on November 10, 1967, and is an American actor and director. He is also known as an accomplished martial arts professional. Michael played the part of Al Simmons, the protagonist of the movie “Spawn, The Soldier of Hell,” released in 1997, among other roles. Today is his birthday and we will help you get to know more about his life’s interesting journey!

Michael Richard Jai White was born on November 10, 1967, in Brooklyn, New York, and then moved to Bridgeport, Connecticut as a teenager. White has Ghanaian-American ancestry and he was raised by his mother. He expressed interest in martial arts when he was seven starting with Jujutsu and he then earned seven black belts in various disciplines. After he graduated from Central High School, White studied acting at the ‘HB Studio’ and ‘Yale University.’

The talented actor’s first leading role and outstanding performance were in the movie “Tyson” where he played the boxer, Mike Tyson. He played the eponymous character in the movie “Spawn” in the year 1997, making him the first African American to portray a major comic book superhero in a big movie. His work on “Spawn” earned him a Blockbuster Entertainment Award nomination for Best Male Winner. The actor starred opposite Jean-Claude Van Damme in “Universal Soldier: Returns.” In 2001, he also acted with co-star Steven Seagal in “Exit Wounds.” Since the year 2003, in addition to his screen roles, the actor has done work as a voice actor, in movies like “Static Shock” and “Justice League.” He also showcased his martial arts skills in the movie “Undisputed II: Last Man Standing.” White also appeared in “Silver Hawk” in 2004. The actor was seen in “Kill Bill: Volume 2,” although his role was reduced. His movie “Why Did I Get Married?” landed the number one spot at the box office in October 2007.

In 2008, he played Gambol in the movie “The Dark Knight.” Furthermore, he starred in the movie “Blood and Bone” and “Black Dynamite,” both released in the year 2009. In 2010, the actor appeared on “The Mo’Nique Show” to promote his new film, “Because I Married Too.” In May of the same year, he appeared in the music video for Toni Braxton’s new song ‘Hands Tied,’ as well as in the music video for rapper Nicki Minaj’s ‘Your Love.’

White plays the character Apocalypse in the movie "Toxic Avenger 2."

White becomes the first African-American to portray a major comic book superhero in a film.

White acts in the first and second episodes of the second season of the series "Arrow."

In addition to playing Reverend Carter in "HeadShop," he also directs the movie.

Why We Love Michael Jai White

Yes, but he never competed professionally.

Where does Michael Jai White live?

He lives in Los Angeles, California in the U.S. 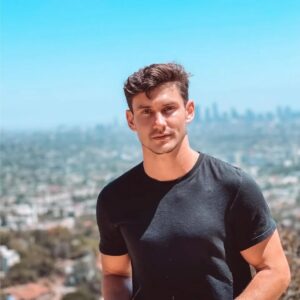 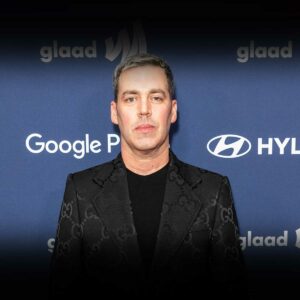 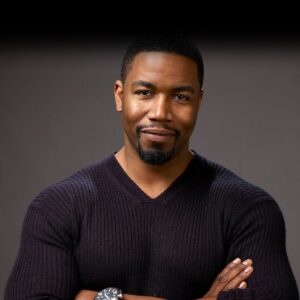