The comedian John Mulaney was born on August 26, 1982, in Chicago. Since he was a young boy, he knew he wanted to earn a place in show business. For this reason, he participated in a Chicago-based children’s sketch group, “The Rugrats,” at age seven. Mulaney moved to New York in 2004 to pursue his dreams. After landing a job at Comedy Central, his career took off. Since then, he has done several stand-up shows and specials. A high point in his career was the eight years he spent as a writer for the acclaimed T.V. show “Saturday Night Live.”

John Edmund Mulaney was born on August 26, 1982, in Chicago, Illinois. He is the third of five children. Mulaney was born into a family of professionals: His parents attended Georgetown University and Yale Law School. His mom, Ellen Mulaney, is a law professor at Northwestern University Pritzker School of Law. His dad, Charles ‘Chip’ Mulaney Jr., is an attorney. But Mulaney took a different path. He attended his parents’ alma mater, Georgetown University. He graduated as an English major and as a minor in theology. Mulaney got his inspiration to become a comedian from the show “I Love Lucy.” When he was seven, he participated in a children’s sketch group called “The Rugrats.”

After graduating from Georgetown in 2004, Mulaney moved to New York. In New York City, he landed his first important job as an assistant at Comedy Central. Things didn’t work out at Comedy Central and he left to be a freelancer. In 2008, Mulaney got the job that would raise his career. He became one of the writers for the popular show “Saturday Night Live.” Mulaney was a writer and producer for “S.N.L.,” from 2008 to 2018; he even appeared in five episodes. He participated in several stand-up specials. In 2018, he won a Primetime Emmy Award for Outstanding Writing for a Variety Special, for his work in the stand-up show “Kid Gorgeous.” In 2019, Netflix launched the special “John Mulaney & the Sack Lunch Bunch,” a kids’ musical comedy special.

In 2014, Mulaney married make-up artist Annamarie Tendler. The couple broke up in 2021. Since May 2021, the comedian has been dating actress Olivia Munn. Mulaney and Munn had a son in November 2021.

He graduates from Georgetown University.

He Moves to New York

Mulaney moves to New York to pursue his dreams.

Why We Love John Mulaney

Are John Mulaney and Olivia Munn still together?

Yes, Mulaney and Munn are still together.

When did John Mulaney have a baby?

Who did John Mulaney voice? 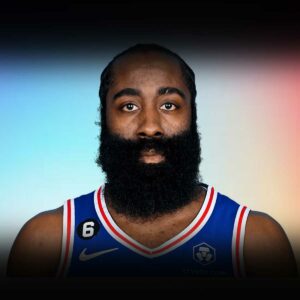 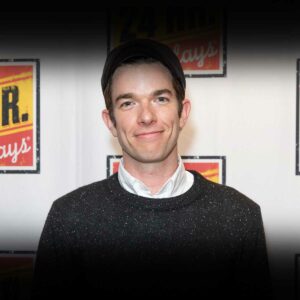 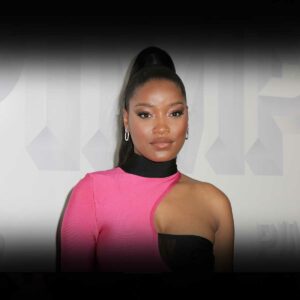 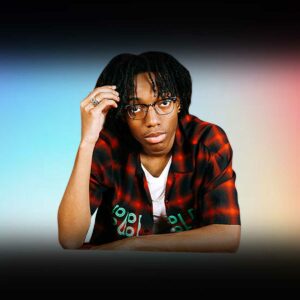