Jeffrey Kaplan, born November 4, 1972, is a fascinating video game designer. He lacked programming skills, so he never dreamt of getting a job in the video game industry. But, in an unexpected turn of events, he became a videogame designer and helped to create something — a game he enjoyed playing. He became the face of Blizzard’s game development team. He held interviews with consumers and helped steer the conversation around the product he was helping to build. We are proud of Kaplan’s journey and will happily celebrate his special day with you.

Jeffrey Kaplan was born in New Jersey, North East America. His zodiac sign is Scorpio, and he grew up in La Cañada Flintridge, California. He played a lot of video games during his teenage years. But he enjoyed writing, so he got a degree in film from the University of South California and worked as a writing intern for Universal Pictures for a while. After that, he got a Master’s in Fine Arts in creative writing from New York University.

He couldn’t find a job, so he worked for his father’s recruiting business and wrote short stories and novels. His writing never took off, and this frustrated him. Next, he spent his time playing “EverQuest,” an online multiplayer shooter game instead. He was a member of Legacy of Steel, a gamers’ community. He was a well-recognized player who was very active on the guild’s website.

Kaplan discussed the game in a way that caught the attention of the guild’s leader, Rob Pardo, who at the time doubled as the lead designer at Blizzard for “Warcraft III.” While Kaplan knew some of his guild members worked at Blizzard, he didn’t understand the impact of his input on members of the Blizzard team at that point. In 2001, Pardo invited Kaplan to Blizzard’s offices in Los Angeles, introduced him to several other Blizzard guild members, and showed him the “World of Warcraft” (WoW) project they were working on. Next, Kaplan joined Blizzard as a WoW designer in May 2002, and three years after joining the team, he became a senior game designer in the company. By 2008, Kaplan had started leading a design team. He was named vice president of Blizzard in 2013 and held that position until his exit in 2021.

Kaplan gets his dream job at Blizzard by becoming an associate game designer.

Kaplan rises through the ranks to become the Lead Designer at Blizzard.

Kaplan takes his last role at Blizzard and becomes Game Director and Vice-president of Blizzard.

Kaplan resigns and leaves Blizzard after working there for 19 years.

Why We Love Jeff Kaplan

Who is Jeffrey Kaplan's wife?

Kaplan’s wife is Angela Kaplan. They were brought together by “EverQuest,” a video game.

Will Jeff Kaplan return to Blizzard?

There is no reason to believe Kaplan will return to Blizzard. The company has gotten itself involved in various scandals since his exit.

Why did many game developers switch their avatar to Jeffrey Kaplan?

Many Overwatch League teams temporarily switched their profile picture to that of Kaplan because of a sudden change in his looks. He had just cut his bulky beard, and they wanted to bring people’s attention to it. 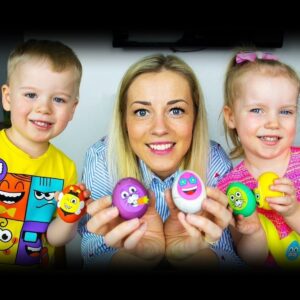 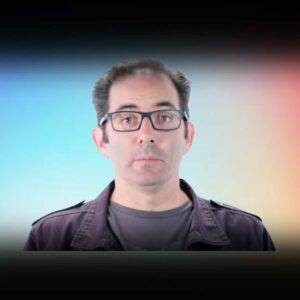 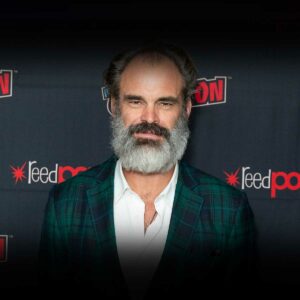 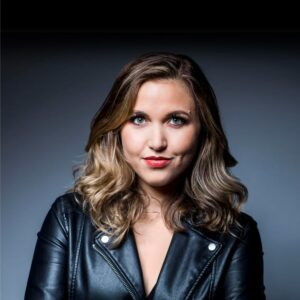