Justin Irvin Rivera, better known by his stage name J.I. the Prince of New York, was born on September 23, 2001. Having been introduced to music at a young age by his parents, Rivera knew he wanted to pursue a career in music. He began uploading his amateur music on YouTube where he was discovered by music mogul Jermaine Dupri who invited him to appear on “The Rap Game.” After his appearance in the reality T.V. competition, he went on to release several E.Ps and mixtapes. Many of his songs have broken records on the music streaming service Spotify, with whom he has partnered. Help us celebrate the promising rap star’s birthday here today!

J.I. is an up-and-coming star in the Gen Z rap world. J.I., whose full name is Justin Irvin Rivera, was born on September 23, 2001, in Brooklyn, New York. Rivera’s parents played a significant role in his musical career, having introduced him to reggaeton and hip hop at a young age. As a small child, Rivera would compose basic melodies on his miniature keyboard. In 2016, record executive and rapper Jermaine Dupri discovered Rivera’s freestyle raps on the image and video-sharing social media platform, Instagram. Dupri invited Rivera to appear on the second season of the reality T.V. rap competition “The Rap Game.” Although Rivera did not win the competition, the T.V. show gave him invaluable exposure.

He released his first extended play (E.P.) record entitled “Barely Famous” in 2017. He connected with GStarr Entertainment chief executive officer Gabriel ‘Gaby’ Acevedo and released his first mixtape entitled “Hood Life Krisis, Vol. 1” in October 2019. By the end of November, the song ‘Need Me’ from his mixtape had amassed over three million streams on the music streaming app Spotify. Through GStarr Entertainment, Rivera signed a record deal with Interscope Records. Before the close of the year, he released his album “Hood Life Krisis, Vol. 2.”

He collaborated with Puerto Rican rapper Myke Towers on the single ‘Spanglish’ which was released in 2020. Rivera used the song as the first single on his next E.P. called “Welcome to GStarr Vol. 1.” Like ‘Need Me,’ ‘Spanglish’ became an immediate success on Spotify, amassing over one million streams on the app within less than half an hour of its release. That same year, Rivera signed a partnership with Spotify as part of the streaming service’s music promotion program RADAR. Before the year concluded, he released his third mixtape, “Hood Life Krisis, Vol. 3,” and his song ‘Need Me’ was certified gold by the Recording Industry Association of America.

Rivera Stars on “The Rap Game”

He Releases His First E.P.

He Becomes a Spotify Success

His collaboration with Myke Towers, a single called ‘Spanglish,’ has over one million streams on the app within less than half an hour of its release.

He Partners With Spotify

Rivera’s song ‘Need Me’ is awarded gold status by the R.I.A.A.

Does J.I. Prince of N.Y. have siblings?

Yes, he has one sister and two brothers.

Does J.I. Prince of N.Y. have a girlfriend?

It appears the rapper is not dating anyone as of 2022.

No, Mani signed with So So Def’s Jermaine Dupri. 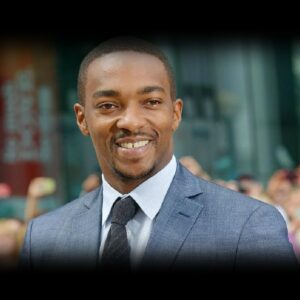 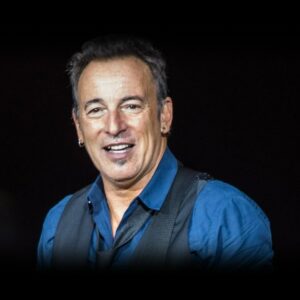 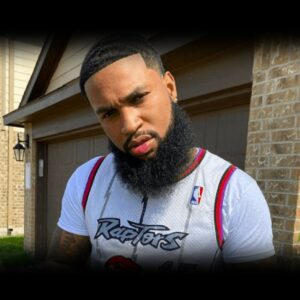 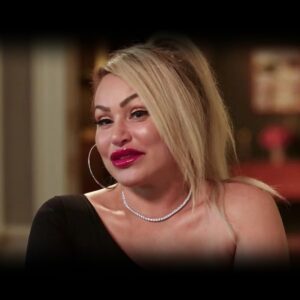 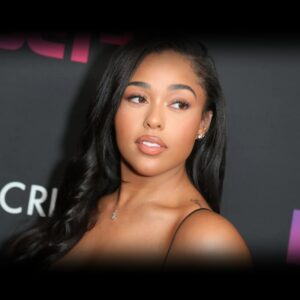 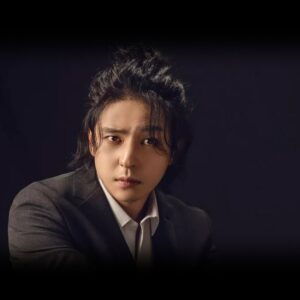 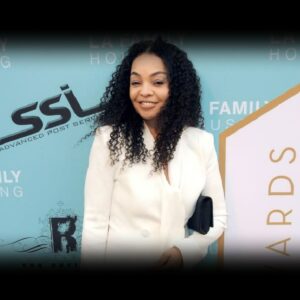 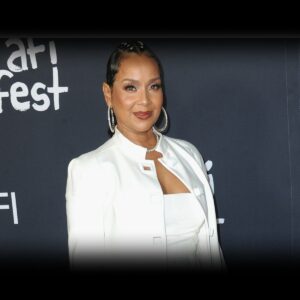 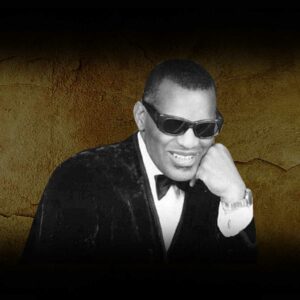