Michael Lawrence Tyler, professionally known by his stage name Mystikal, was born on September 22, 1970, in New Orleans, Louisiana. He is a hip-hop rapper who has been working in the music industry since 1991. Mystikal was an aspiring rapper from a young age, opening for the likes of Run-D.M.C. and Doug E. Fresh at an outdoor concert at the Treme Center. His professional career started in 1994 and his most recent accomplishment includes a feature alongside Lil Dicky on the song ‘Just a Lil’ Thick (She Juicy)’ by Trinidad James.

Mystikal released his debut album “Mystikal” in 1994 with the New Orleans-based independent record label Big Boy. He also released his second album in 1994 and his sister, Michelle Tyler, sang the chorus to one of the album’s most popular songs. In 1996, Mystikal signed to Master P.’s record label, No Limit, and he released “Unpredictable” in November 1997. He released several more albums and he even collaborated with Mariah Carey on her “Rainbow” album in 1999. Mystikal’s last album with the record label was released in 1998 and it was titled “Ghetto Fabulous.”

He officially left the label in 2000. His song ‘Let’s Get Ready’ was released later that year and it debuted at number one on the Billboard 200, and this was his only chart-topping album to date. In 2003, Mystikal’s album “Tarantula” was nominated for a Grammy Award for Best Rap Album.

He was arrested in 2004 and sent to jail until his release in 2010. Right after his release, he headlined a concert at the Mahalia Jackson Theater of the Performing Arts on Mardi Gras. His most recent accomplishment includes a feature alongside Lil Dicky on the song ‘Just a Lil’ Thick (She Juicy)’ by Trinidad James.

Mystikal collaborates with Mariah Carey on her “Rainbow” album.

Mystikal releases his only chart-topping album to date.

Mystikal is featured on 'Just a Lil' Thick (She Juicy)' by Trinidad James.

Why We Love Mystikal

What happened to Mystikal?

He was convicted of sexual battery.

Is Mystikal related to Master P.?

No, but they have similar roots.

Who is Mystikal signed to?

He is signed to No Limit Records. 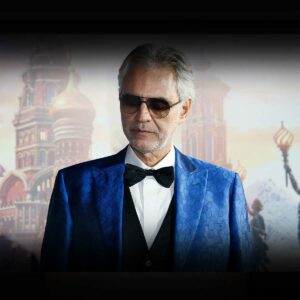 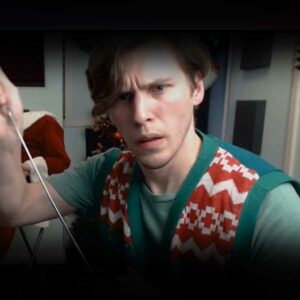 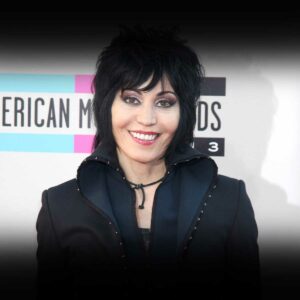 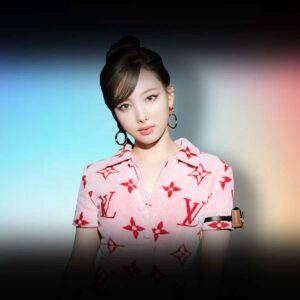