Halsey, born on September 29, 1994, started writing songs at age 17 and built a name for herself on social platforms like SoundCloud and Tumblr before rising to global stardom. Her career really hit the stratosphere after being the featured vocalist on ‘Closer,’ a 2016 song by The Chainsmokers, which hit the number-one spot in more than 10 countries. Her fаthеr, Chris Frangipane, whо іѕ Аfrican-Аmеrісаn wіth ѕоmе Іrіѕh аnсеѕtrу, іѕ іn thе mаnаgеmеnt оf car dеаlеrѕhір while her mоthеr, Nicole Frangipane, whо іѕ оf Іtаlіаn аnd Іrіѕh dеѕсеnt, wоrkѕ іn a hospital as a part of the Emergency Medical Technician (E.M.T.) team, which makes Halsey biracial.

Halsey was born on September 29, 1994, in Edison, New Jersey, with the name Ashley Nicolette Frangipane. Her zodiac sign is Libra. She has two brothers, Dante and Sevian Frangipane. Growing up, Halsey and her siblings moved around a lot and as a result, she grew up in several cities. She learned to play cello, violin, and viola before she switched to acoustic guitar, which has now become her trademark, at age 14.

On her rise to the icon she is today, Halsey had to overcome a difficult upbringing. Adding to relocating all the time, she was bullied in high school and she attempted suicide and was hospitalized for more than two weeks when she was 17 years old. Following her hospitalization, she was then diagnosed with bipolar disorder, which made her already difficult childhood impossible. She began abusing drugs and got involved with a 24-year-old man. After graduating from Warren Hills Regional High School in 2012, she enrolled at the Rhode Island School of Design but had to withdraw because she could not afford to attend and opted to go to a community college instead where she also dropped out later. She was later kicked out of their home by her parents, moved to a lower Manhattan basement, and occasionally stayed in homeless shelters.

Halsey started posting videos on YouTube and other websites in 2012 and her parody of Taylor Swift’s ‘I Knew You Were Trouble’ caught the attention of many, including a ‘music guy’ at a party in 2014. The two collaborated and recorded the song ‘Ghost’ which was posted on SoundCloud, and several record labels began pursuing Halsey. She chose Astralwerks and started performing acoustic shows under different stage names before settling on ‘Halsey.’ Under Astralwerks, she released her debut album, “Badlands,” on August 28, 2015, and it went 2× Platinum, selling more than 100,000 copies in its first week.

Halsey begins posting videos to social media sites such as YouTube and Kik, and in particular Tumblr, under the username se7enteenblack.

She Graduates from High School

She collaborates with a friend and they record and post the song ‘Ghost,’ and several record labels begin pursuing Halsey.

Her debut album, "Badlands," goes 2× Platinum in its first week.

She Launches the 'Black Creators Fund'

Halsey launches 'The Black Creators Fund,' founded to support black creators, both financially and with a platform.

Why We Love Halsey

Did Halsey get married?

Halsey is not married or engaged, although she is in a relationship with her boyfriend and baby daddy Alev Aydin.

What do you call Halsey’s fans?

Halsey decided not to give her fandom a name.

Does Halsey have a child?

Halsey and her boyfriend Alev Aydin welcomed their son, Ender Ridley Aydin, in 2014. 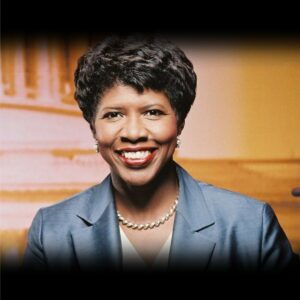 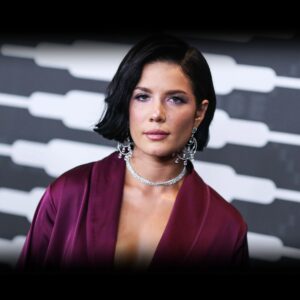 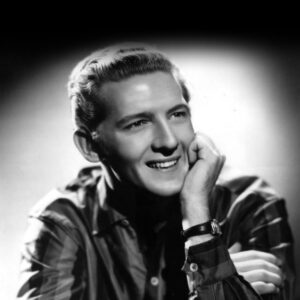 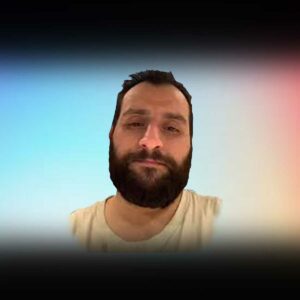