George Lopez is an American comedian and actor who was born on April 23, 1961. Gеоrgе Lореz is regarded as one of the best in the business, with a vast body of work to his credit. His stand-up humor explores racial and cultural issues, as well as Mexican American culture. Despite his shortcomings, he stands out, paving the way for a great career and significant wealth. Today we celebrate this legendary comedian.

George Lopez, the son of Frieda and Anastasio Lopez, was born on April 23, 1961, in Mission Hills, Los Angeles, California. He’s of Mexican ethnicity. His dad left when he was just two months old, as did his mom when he was 10, but he was raised by his maternal grandmother, Benita Gutierrez, and step-grandfather, Refugio Gutierrez.

Lopez’s kidneys deteriorated due to a genetic disease when in April 2004, his physicians warned him that he would need an organ transplant. He decided to wait until the filming of the fourth season of George Lopez was finished before undergoing the procedure. In 2005, Lopez received one of his wife Ann’s kidneys. The transplant was successful, and Lopez shed 45 pounds as a result of his improved health. In his program, his character’s kid, Max, was diagnosed with a similar condition, bringing public attention to the subject. Lopez owns a home in the Los Feliz neighborhood of Los Angeles which he claims is haunted. Despite this, he continues to reside there.

After several years of practicing stand-up comedy, Lopez was invited by actress Sandra Bullock in 2000 to produce and star in a comedy. Bullock was worried about the paucity of Hispanic-oriented sitcoms on American television and worked hard to get a sitcom that starred Hispanics. After being chastised by Hispanic American organizations for the lack of Latinos on their shows, A.B.C. rapidly scooped up the series. In 2002, Lopez joined the ranks of Desi Arnaz, Freddie Prinze, and John Leguizamo as one of the few Latinos to appear in a television comedy series. From 2002 through 2007, “George Lopez” was an American situation comedy that aired on A.B.C. The sitcom was never a great smash in prime time and was canceled after its sixth season on May 15, 2007. The last episode of the show aired on September 7, 2007.
On March 28, 2009, Lopez stated that he would be presenting his late-night talk show, “Lopez Tonight” on T.B.S. which premiered in November of that year. On April 18, 2013, Lopez revealed that he would feature in his F.X. sitcom, “Saint George,” which premiered on March 6, 2014.

“Saint George” was made under the model of Debmar-Mercury and Lionsgate Television, which specifies that if a show meets certain rating benchmarks in its first 10-episode run, it receives a second 90-episode order. “Saint George,” however, was discontinued after one season on June 25, 2014, because it failed to achieve the target. “Lopez,” a semi-autobiographical single-camera sitcom that premiered on March 30, 2016, received a straight-to-series order from T.V. Land in August 2015. Since then, Lopez was also selected to serve as a guest judge on “America’s Got Talent.”

His Television Series Airs on A.B.C.

He states on April 18, that he will star in his own F.X. sitcom, "Saint George."

A Judge on "America’s Got Talent"

Why We Love George Lopez

Yes, he is of Mexican descent.

Although they have the same surname, there is no relation between them.

Does George Lopez have a child?

George Lopez has a daughter named Mayan Lopez. She was born on April 2, 1996, in the United States. 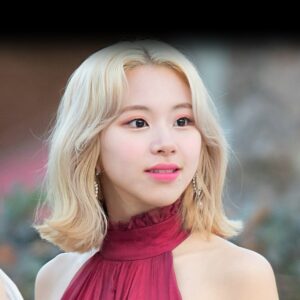 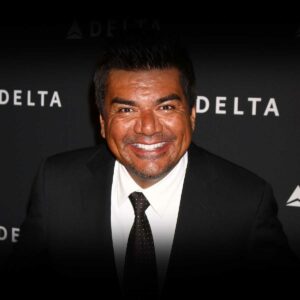 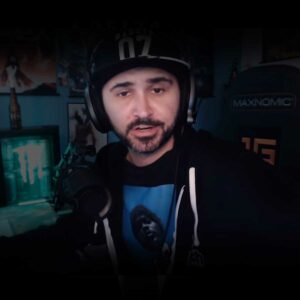 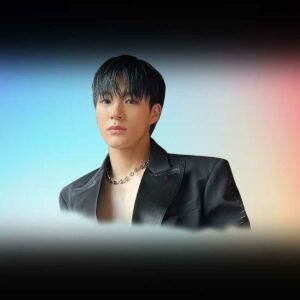 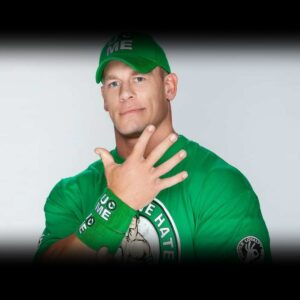