America’s most iconic stand-up comedian, George Carlin, was born on May 12, 1937. Carlin reached the peak of his career as an entertainment man in the 1970s when he left behind his previous partner and his old performance style. Then, he became an icon of the comedy world; his irreverent approach to comedy was followed by thousands of young performers. Carlin opened the doors for a new way of making comedy. We celebrate his birthday with some of the most interesting facts about his career.

George Denis Patrick Carlin was born in 1937, in Manhattan, New York. His mom, Mary Beary, was the daughter of Irish immigrants; his dad, Patrick John Carlin, was an Irish immigrant himself. Carlin’s father was the advertising manager for the famous New York paper “The Sun.” Carlin claims to have obtained his verbal gifts from his mother; she taught him to be very conscious of the American language. When Carlin was a kid, he had a T.V. at home, which was a rare acquisition back then; the comedian grew up wanting to be like the funny men in the shows and movies.

Carlin dropped out of high school and joined the U.S. Air Force. There he got a job as a disc jockey at a radio station. In 1959, he met Jack Burns, a fellow radio worker, and the two men teamed up in a comedy duo. They performed together on radio shows and in nightclubs; they also appeared on “The Tonight Show.” The duo achieved moderate success, but in 1960 Carlin decided to continue his road on his own. In the 1970s, the comedian reached enormous success. Carlin drastically changed his physical appearance and entire performance style. Carlin let his hair and beard grow; he even left the classic suit and tie and opted for T-shirts and jeans. The tone of his performances was what led him to catch everyone’s attention. Carlin’s routine took a darker approach. He started mocking American culture, bringing political, religious, and social issues to the table to criticize them while making people laugh.

Carlin married Brenda Hosbrook in 1961; the couple had one daughter, Kelly Marie Carlin. Hosbrook died in 1997. Carlin remarried a year later, in 1998, to comedy writer Sally Wade. In June 2008, at the age of 71, the iconic comedian died of heart failure.

Carlin and Burns Team Up

Carlin meets Burns, and they team up as a comedy duo.

Carlin wins his first Grammy in the category of Best Comedy Recording for his album "F.M. And A.M."

He hosts the premiere broadcast of N.B.C’s “S.N.L.”

Why We Love George Carlin

What religion was George Carlin?

Carlin was raised in a catholic family, but he rejected all religions.

Where can I watch George Carlin H.B.O. specials?

Carlin filmed 14 H.B.O. specials; they are available on Amazon Prime. 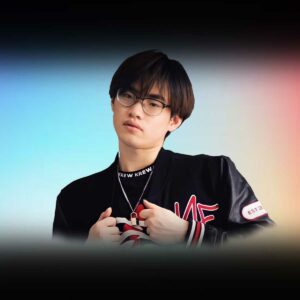 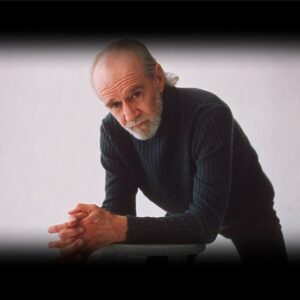 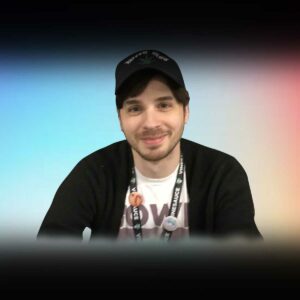