Lester Napoleon Green, A.K.A. Beetlejuice, is an American comedian and actor born on June 2, 1968. Green is best known for his affiliation with “The Howard Stern Show.” He has a medical condition called microcephaly and dwarfism, which is the reason for his miniature height. His career goes back to 1999, and he has created an impact in Hollywood. He is a talented comedian and actor, which is why we’re celebrating his special day today!

Beetlejuice is an American comedian and actor whose talent has earned him fans worldwide. He was born on June 2, 1968, to Christopher Palid and Lillie Green, in New Jersey. He is of African American descent and a Gemini. He was diagnosed with dwarfism and microcephaly as a child. He had an intellectual disability and a condition that made his small head proportionate to his body. He attended middle school and was discovered by Sean Rooney.

Green joined Rooney’s dwarf tossing company. This is where he was given the nickname ‘Beetlejuice.’ He appeared on “The Howard Stern Show,” and his debut appearance on the said show was in July 1999. His manager, Rooney, was promoting his dwarf-tossing business on Stern’s show and took him alongside other dwarfs for it. This is where Beetlejuice first met Stern, who liked him immediately. Stern would eventually invite him multiple times on the show.
Beetlejuice became a popular guest on Stern’s show. In 2000, Stern asked him to receive the 17th A.V.N. Awards on his behalf, and Beetlejuice did, giving the acceptance speech. He proceeded to feature in music videos and even had his song. In 2009, he featured on his five-episode reality show “This Is Beetle,” which debuted on Howard T.V.

After five years hiatus, Beetlejuice returned to “The Howard Stern Show” as a guest. In February 2022, his manager launched an N.F.T. on Goldin’s auction platform. This N.F.T. was a physical rookie card signed by Beetlejuice. It received 21 bids and sold for $15,000.

One can agree that the man Beetlejuice has had quite an unusual but successful career. He has an active social media presence and a massive following. He is currently single and doesn’t have kids.

He Debuts on “the Howard Stern Show”

Lester Green debuts as Beetlejuice with Rooney and some other dwarfs on “the Howard Stern Show.”

Beetlejuice appears in the music video ‘Grimey,’ by the New York rapper N.O.R.E.

Beetlejuice launches and features on his five-episode reality show, “This Is Beetle.”

Why We Love Beetlejuice

After Rooney died in 2009, his brother, Bobby Rooney, took over the job of managing Beetlejuice.

The brilliant entertainer Beetlejuice was married to Babyjuice for four months, in 2003. 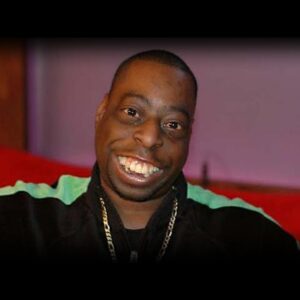 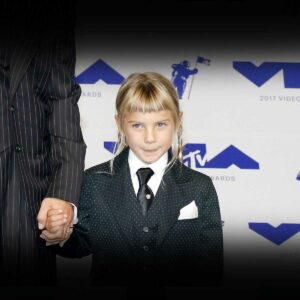