Francesca Reale, born August 23, 1994, is an actress famous for playing Heather in the critically acclaimed Netflix series “Stranger Things.” She’s also appeared in the TV series short “Wireless,” she has done voice acting work for the video game “Horizon Forbidden West,” and appeared in the films “Yes, God, Yes” (2019) and “Dating & New York” (2021). Reale has also worked as an extra and behind the scenes in the costume and wardrobe department. Despite her youth, she’s got a well-rounded base of experience and a bright future in Hollywood. Dive into her background as you celebrate her birthday.

Born in Los Angeles, California on August 24, 1993, Francesca Luisa Reale grew up with dreams of working in Hollywood as an actress. She studied in the Bachelor of Fine Arts program at the highly esteemed New York University, then the Lee Strasberg Theatre and Film Institute, and Stonestreet Studios. When she returned to L.A., Reale worked as a crew member in the costume and wardrobe department of the short films “The Furies of War” (2013) and “Hunger” (2014).

Her first acting role came in the short film “Goodbye Charm City” (2015) where she played the role of Izzy. In 2016 she got her first big break with an appearance on the CBS series “Blue Bloods,” portraying Gabriella Moretti, the victim of a serial killer. The part showcased Reale’s acting skills and granted her access to more film projects. Later that year, she worked as Naomi and Naomi D on the TV movie “Paradise By Dashboard Light” (2016).

Reale acted in a 14-minute short horror film titled “Cabin” (2017) before landing the role of Emily in the Netflix series “Haters Back Off!” She appeared in 16 episodes of the show, boosting her profile significantly and opening the door for future roles with Netflix studios. In the rated-R film “Yes God Yes” (2019), Reale worked with future co-star Natalie Dyer before landing her most famous role yet as Heather in the third season of Netflix sci-fi horror series “Stranger Things.” In 2020 she starred in director Steven Soderbergh’s TV series “Wireless,” appearing in seven episodes, playing the role of Dana Harris. Reale got the chance to act in the lead role of “Dating & New York” (2021), a romantic comedy. In 2022 she offered her voice acting skills as Nel in “Horizon Forbidden West.” Reale is currently working on the film “September 17th,” which is in post-production.

Reale makes her debut on primetime TV in the sixth season of “Blue Bloods.”

She Gets Mainstream Recognition and Success

She gets her significant breakout role in the third season of “Stranger Things.”

She Gets to Broaden Her Horizons

Why We Love Francesca Reale

What movies is Francesca Reale in?

Was Francesca Reale in Blue Bloods?

Reale played the role of Gabriella Morretti in the episode “Down the Rabbit Hole” in the CBS series “Blue Bloods.”

Has Francesca Reale produced anything?

She worked behind the scenes in the costume and wardrobe department. 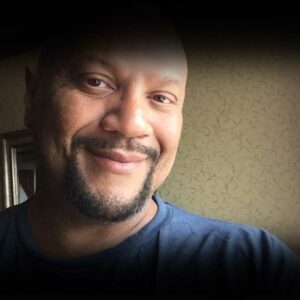 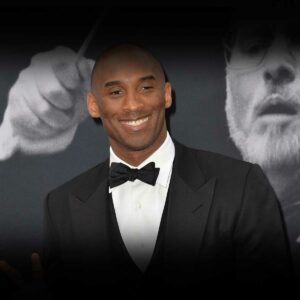 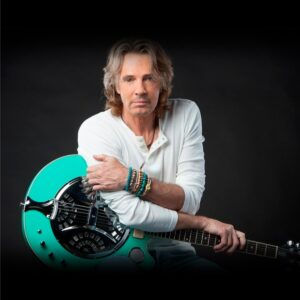 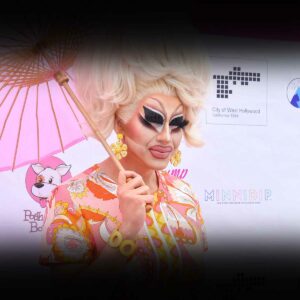