Brian Rafat Awadis, alias FaZe Rug, born November 19, 1996, is an American YouTuber known for his vlogs, challenges, gaming videos, and pranks. He’s a co-owner of FaZe Clan. He’s also the most subscribed gamer in FaZe Clan on YouTube, with over 20 million subscribers. Faze Clan is the world’s most popular professional gaming and esports organization and it is also considered one of the world’s most prominent gaming organizations. Being a part of this group. FaZe Rug earns a tidy sum of money from his engagements which draw billions of views. We will help you celebrate his special day right here.

Brian Rafat Awadis, better known as FaZe Rug, was born in San Diego, California to immigrant Chaldean Catholic parents from Tel Keppe, Iraq. His father owns two stores. He’s one of the co-owners of FaZe Clan, and the most subscribed gamer in the Clan, with over 20 million YouTube subscribers.

FaZe Rug has an older brother called Brandon with whom he started a shared YouTube channel called “Fathersonchaldean” on October 11, 2008, uploading their first video that very day. They uploaded at least three more videos by the end of 2009, at which point the channel sadly became inactive.

FaZe Rug created his own YouTube channel on July 11, 2012, on which he began posting short clips of Call of Duty gameplay. He was then invited to join the esports team FaZe Clan, which he now co-owns, in January 2013. He uploaded his first prank video on December 7, 2014. By October 2015, his channel had surpassed one million subscribers — a milestone he managed to multiply tenfold by late 2018, earning him the Diamond Play Button award. His channel surpassed one billion cumulative video views on July 21, 2017. In November 2019, FaZe Rug released a song called “Goin’ Live,” accompanied by a music video released in January 2020. He was also the featured guest in season 17, episode 7 of MTV’s “Ridiculousness” on June 24, 2020.

FaZe Rug creates his own YouTube channel on which he starts posting short clips of Call of Duty gameplay.

The Invitation to Join an E-Sports Team

Why We Love FaZe Rug

They grew rich over the years.

How old is FaZe Rug’s dad? 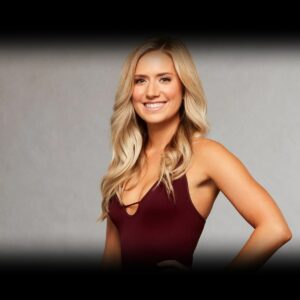 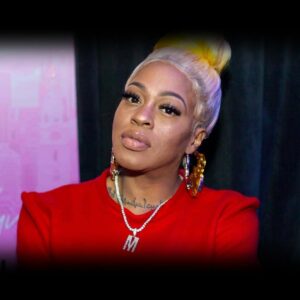