Archbishop Janani Luwum Day is observed every February 16 in Uganda. The day recognizes the pivotal contributions of Janani Luwum, former Archbishop of the Anglican Church of Uganda. It is widely known that he was murdered on the orders of Uganda’s former President Idi Amin because he was very vocal in his criticism of Amin’s dictatorship and excesses in leadership. Despite being gone for over 40 decades, Archbishop Janani’s legacy lives on and he is today regarded as “one of the most influential leaders of the modern church in Africa.”

Janani Luwum was the third Archbishop of the Church of Uganda, Burundi, Rwanda, and Boga-Zaire. He was born in 1922 and converted to Christianity in 1948. Six years later, in 1954, he became a priest; after rising in rank over the years, he was appointed Church Archbishop in 1974.

Following a military coup in 1971, dictator Idi Amin proclaimed himself President of Uganda. His regime was fraught with human rights violations, corruption, and political embezzlement. An estimated 100,000 people were killed during his rule.

Archbishop Luwum was vocal about his criticism of Amin’s regime and was a prominent figure in the opposition. He encouraged others to speak out and was devoted to his ministry. A leading voice of resistance, he boldly delivered a note in 1977 to the president, protesting against his unjustified killings, policies, and unexplained abductions. Luwum was arrested on February 16, 1977, and accused of treason for allegedly staging a coup. Two cabinet ministers who were supportive of Luwum’s cause were also convicted. Following a supposed car crash, the three were announced dead. A story circulated stating that the prisoners attempted to fight the driver. When Luwum’s family received his body, however, they found it to contain gunshot wounds.

The death of Archbishop Luwum was supposed to end the opposition against Amin’s repressive regime, but the opposite happened. His death became a turning point in Ugandan history. Today, Archbishop Janani Luwum’s statue is among other twentieth-century martyrs at the Great West Door of Westminster Abbey in London, and he is recognized by the Church of England as a hero. A public holiday to commemorate his death was suggested in 2015 and observed for the first time on February 16, 2016.

The first martyrs in Uganda are murdered, in hopes of silencing their dissenting voices and values.

The Birth of a Leader

Archbishop Luwum is born in Mucwini, Chua County, Uganda, and he pursues his education at Gulu High School.

The Death by Murder

Archbishop Luwum is murdered on February 16 by orders of then President Idi Amin.

The Man Who Killed a Cleric

Where was Archbishop Janani Luwum buried?

Archbishop Janani Luwum was buried at St Paul’s Church of Uganda in Wii-Gweng village, Mucwin Subcounty, in Kitgum District. There are current plans to turn it into a pilgrimage site with a tomb, a new church, and a sculpture.

Is Archbishop Janan Luwum a saint?

With a statue in his honor unveiled in 1998 at the church in Westminster Abbey, London – the church of England named him a saint.

Did Archbishop Janan Luwum have a family?

Yes, he did. Together with his wife Mary Lawinyo Luwum they had nine children. 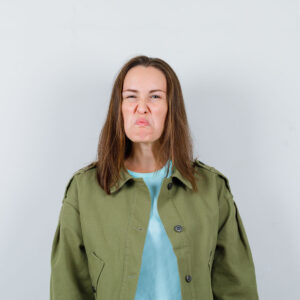 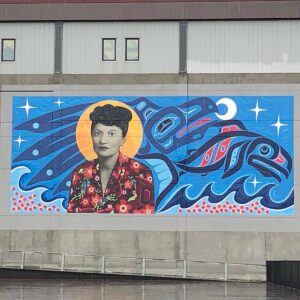 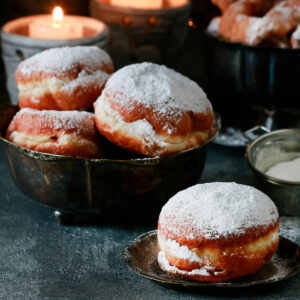 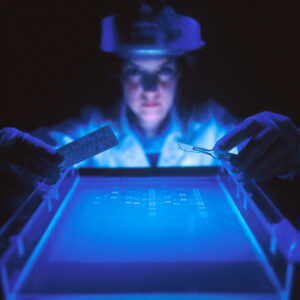 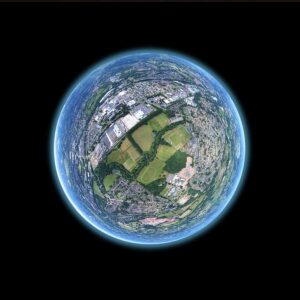 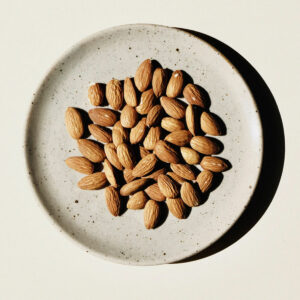 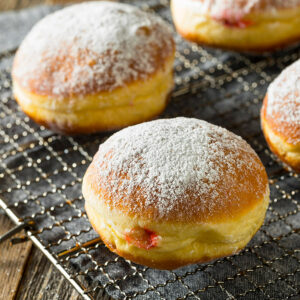 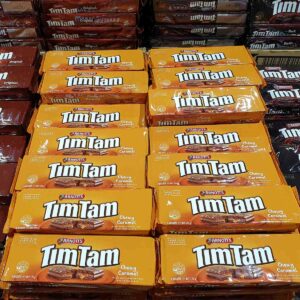 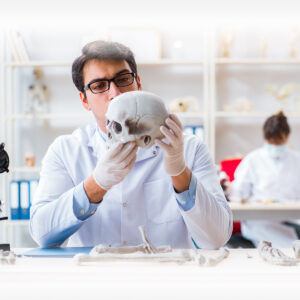