Universal Letter Writing Week takes place every year during the second full week of January, and it encourages us all to pick up a pen and paper and write to someone. This year, it takes place from January 8 to 14. It’s perhaps no surprise that letter writing and handwriting are soon becoming lost talents in our increasingly high-tech society. Text, instant messages, and email are fantastic for their ease, convenience, and speed. But nothing beats the thrill of receiving a letter or a handwritten greeting card in the mail.

Letters have existed throughout history, from ancient India, Egypt, and Sumer, to Rome, China, and Greece up till today. Letters were utilized to self-educate in the 1600s and 1700s. Letters were primarily used to provide information, news, and pleasantries.

For some, writing letters was a way to practice critical reading, self-expression, polemic writing, and exchanging ideas with people who shared their interests. Letters were viewed as a written performance by some.

Metal, lead, wax-covered wooden tablets, ceramic shards, animal hides, and papyrus were among the materials used to write letters in the ancient world. Letters have primarily been written on paper in recent years, both handwritten and typed.

In 1840, the first letter to be mailed with a stamp was written in the United Kingdom. The first postage stamp was released in the United States in 1847. Before the advent of the stamp, a person had to rely on his or her memory.

The very first 5-cent stamp in the United States featured Benjamin Franklin, the first postmaster. George Washington was featured on the first 10-cent stamp. For letters weighing less than half-an-ounce, a five-cent stamp was used. These letters were sent as far as 300 miles. The 10-cent stamp, on the other hand, was only for messages traveling upwards of 300 miles.

It used to take 14 days for a letter to be delivered from one city to another, even if they were only 100 miles apart. Despite significant advancements in writing materials and mail systems over the years, the craft of letter writing is on the decline. This week is the ideal time to write your first letter if you’ve never written one before!

Linen Rags are Made into Paper

Writing material becomes readily available as the paper is made from linen rags.

The first letter mailed with a stamp is written in Great Britain.

The first postage stamp is issued In the United States.

Why is writing a letter preferable to sending an email?

Letters, as opposed to emails, can reach out to people who don’t have access to email. Letters are often kept for months, whereas emails are quickly processed and forgotten.

Why has letter writing dwindled in popularity?

In recent years, letter writing has fallen out of favor as a means of communication. This is due to huge leaps made in technology over time which means people can now have conversations in real-time.

What are the drawbacks of writing letters?

Written communication is less intimate than verbal communication, so it’s not the best medium for conveying emotions, there’s potential for miscommunication and the feedback is not immediate.

5 Facts About The English Alphabet That Will Blow Your Mind 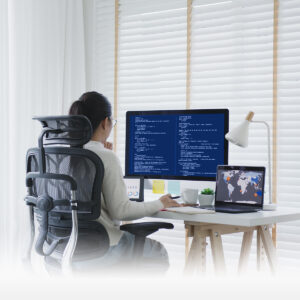 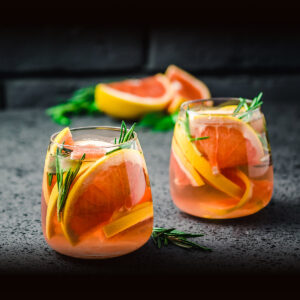 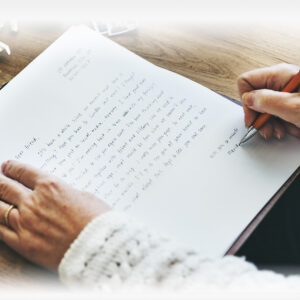 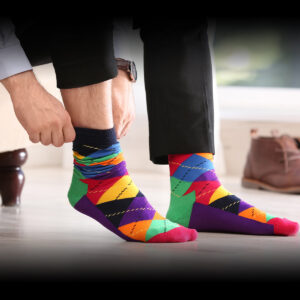 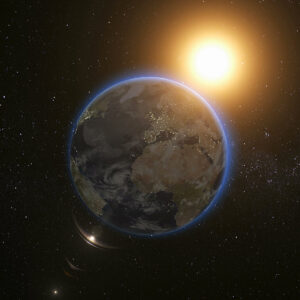 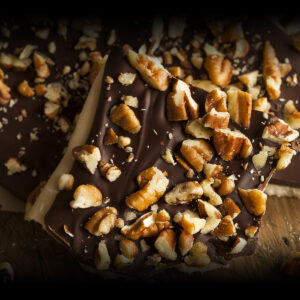 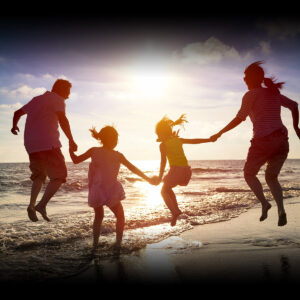 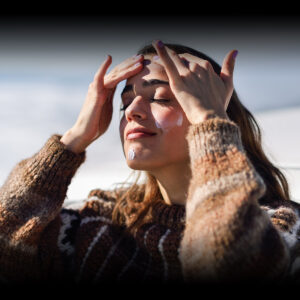 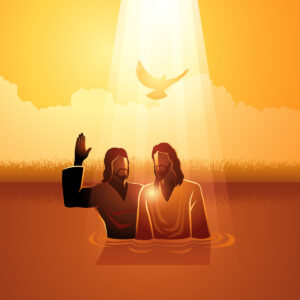 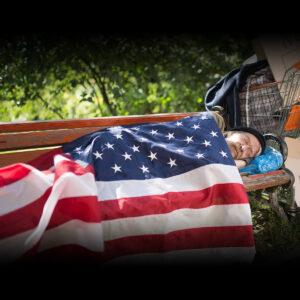