Week of Prayer for Christian Unity
CatholicChristianInternational
Holiday search
Topics
Animal
Appreciation
Arts & Entertainment
Cause
Cultural
Federal
Food & Beverage
Fun
Health
Relationship
Religious
Special Interest
Log in Sign up
National Oatmeal Day comes around annually on October 29, celebrating one of the world’s most versatile, familiar foods. But how many of us know more than that? How many ways are there to prepare it? With all the way to eat and use oatmeal, it’s no wonder we had to dedicate a whole day to it!

Oatmeal, while praised today by nutritionists and health gurus, comes from very humble beginnings. The last of the cereal grains to be domesticated by western society 3,000 year ago, the oats for oatmeal came from weeds that grew in fields prepared for other crops.

Ancient Romans saw oats as an unfortunate and diseased wheat and used them as cheap horse food. They scoffed in disgust at societies who ate oats in their meals, such as the Germanic tribes who conquered the West Roman Empire as well as the Scottish whom the Romans were never able to conquer. Huh, almost sounds like the Romans should have eaten their oats after all.

Though oats are still used in horse food today, there is a portion set aside specifically for human consumption. And for good reason! The fiber within oats is more soluble than any other grain. Soluble fiber dissolves in water and turns into a thick, viscous gel, which moves slowly through the body. This means it keeps you full for long periods of time. Soluble fiber also slows down the body’s process of glucose absorption and inhibits re-absorption of bile into the system, meaning you avoid sugar highs and lows while your liver gets its needed cholesterol from your blood. So apparently, eating oatmeal makes you stronger than a Roman. Who knew?

Oats are one of humankind's earliest cultivated foods. In fact, the ancient Chinese knew all about the grain.

Oats made it to Europe

According to some historians, the wild ancestors of modern oats were prevalent in Asia. But they weren't domesticated until sometime in the first millennium BCE in what is now Central Europe.

The Scots have eaten oatmeal for centuries; the grain itself grows well in that part of the world due to that country's low temperatures and high humidity.

Johnson's "A Dictionary of the English Language" described oatmeal as a grain "which in England is generally given to horses, but in Scotland supports the people."

Is it okay to eat oatmeal everyday?

Yup! Oatmeal is perfectly safe to eat every day. And with all of the health benefits it provides, your body might thank you for it!

How good is oatmeal for the body?

Oatmeal is one of the healthiest grains on earth. They’re gluten free, rich in antioxidants, and help you lose weight, lower your blood sugar, and reduce risks of heart disease.

What is the difference between oat and oatmeal?

Oatmeal is made from ground oats and is mostly used in breakfasts and other filling meals.

Why We Love National Oatmeal Day 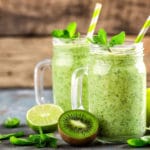 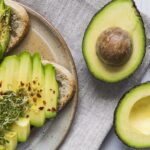 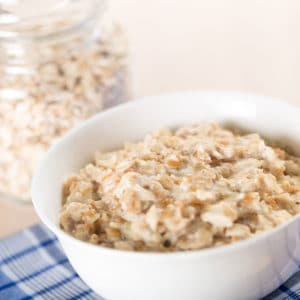 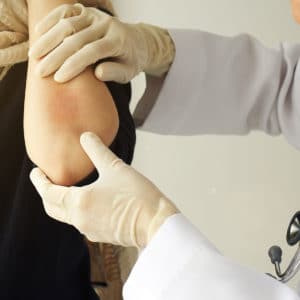