The popular Republic Act enacted by President Fidel V. Ramos in 1997 sparked the first commemoration of National Indigenous People’s Thanksgiving Day. This act recognized and supported the rights of all indigenous peoples in the Philippines, as well as allowing them to control their affairs. Four years later, the Philippines’ new president decided to create a whole day dedicated to acknowledging indigenous peoples and providing them with government support — an act based on the Republic Act. The president proclaimed October 29, 2003, as the National Indigenous People’s Thanksgiving Day and the same day every year thereafter. To further bolster her commitment to ensuring fair treatment for indigenous peoples, the president confirmed another proclamation that designated October as National Indigenous People’s Month. All this goes to show the president’s support for the highlanders.

The indigenous peoples of the Philippines who include the Luzon, Visayas, Mindanao, and many others have seen marginalization, dispossession, and many other forms of unfair treatment by the Philippines’ government even after the country gained independence in 1946. In simple terms, they have been oppressed by the lowlanders (Filipinos) who see them as uncivilized and not worthy of enjoying the privileges that come with the developing world. Their oppression began from the time many of them dared to oppose the Spanish rule of the 19th century. When the Americans took over control of the country through the early 20th century, these segregational treatments still thrived. However, as has been noted, later in the 20th and early in the 21st centuries, governments have strived to ensure a reasonable level of fair treatment for all the indigenous peoples.

Gradually, we believe as the day’s observation proceeds through the years, the indigenous peoples will enjoy more equal treatment.

The rights of Indigenous Cultural Communities within the concept of national unity and development are recognized.

The Indigenous Peoples Rights Act (I.P.R.A.) is signed into law by President Ramos.

What race is an indigenous person?

An indigenous person has a strong tie to their ancestral and cultural norms and values and refuses to assimilate other cultures into theirs.

What makes a person Indigenous?

‘Indigenous’ describes any group of people native to a specific region. In other words, it refers to people who lived there before colonists or settlers arrived, defined new borders, and began to occupy the land.

What is the problem of indigenous peoples in the Philippines?

The most marked problem of Filipino indigenous people is the lack of appropriation of basic human rights, such as rights to proper healthcare, education, and non-representation in national affairs.

5 Facts About Indigenous Peoples You Should Know 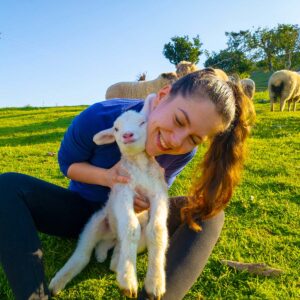 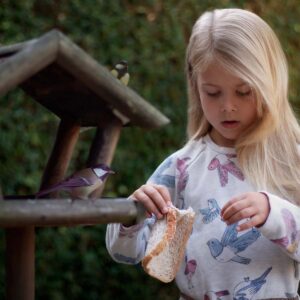