Malta Republic Day or ‘Jum ir-Repubblika’ is celebrated in Malta on December 13 every year. It is a public holiday for the general population, and schools and most businesses are closed. Malta is an archipelago in the central Mediterranean, between Sicily and the North African coast. The country is known for its historic sites related to a succession of rulers including the Romans, Moors, Knights of Saint John, French and British. Maltese tourist attractions include numerous fortresses, megalithic temples, and the Ħal Saflieni Hypogeum. It’s a tiny nation with just over 500,000 people.

Malta gained independence from the British in 1964, but its initial Constitution still recognized Queen Elizabeth II as Head of State of Malta. Ten years later in 1974, Malta became a Republic but continued to be a member of the British Commonwealth of Nations. The 1964 Constitution had to be revised, and on December 13, 1974, Malta became a republic with the approval of a new constitution and an elected president as head of state. Sir Anthony Mamo became the first president of the Republic of Malta, succeeding in his position as Malta’s governor.

On Republic Day the President of Malta, on behalf of the Government and the people of Malta, honors those Maltese citizens who have made outstanding contributions to their field. Celebrations are held in the Presidential Palace in Valletta, the capital city of Malta. On Republic Street, a military parade is organized by the armed forces of Malta. The streets are decorated with hanging banners of the Maltese flag and the country’s colors, red and white. Several events are organized by the Malta Council for Culture and Arts. Popular Maltese folk dances such as the ‘il-Maltija’ and the ’parata’ are also performed at the parade. Fireworks displays are organized all over the archipelago of Malta.

The first settlers in Malta are farmers, whose farming practices make the island virtually barren.

The French are expelled in 1800 with British, Neapolitan, and Portuguese assistance.

Malta becomes independent as a Commonwealth and is now known as the State of Malta.

The country becomes a member state of the European Union.

What is Malta famous for?

Malta is a popular tourist destination and known for its warm climate and breathtaking landscapes that serve as locations for major film productions. The archipelago is home to some of the oldest temples in the world, such as the Megalithic Temples of Malta.

What was the official language of Malta before 1934?

Italian and Sicilian served as official and cultural languages on the island for centuries, with Italian being an official language in Malta until 1934.

Who was the final ruler of Malta during World War II?

How To Celebrate Malta Republic Day

5 Facts About Malta That Will Blow Your Mind

Why We Observe Malta Republic Day 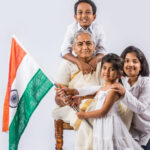 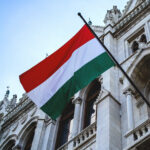 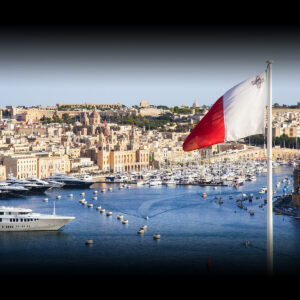 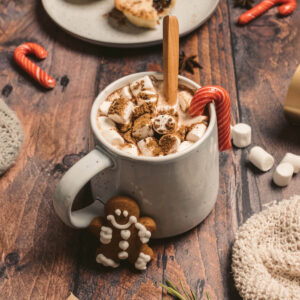 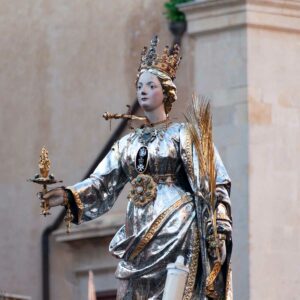 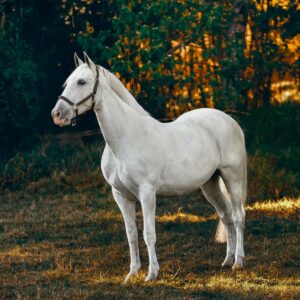 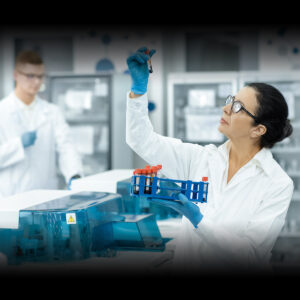