William Papa is a social media star with over a million followers on his TikTok account. Papa was born in Florida, and his ethnicity is Caucasian. Papa has dark brown eyes and dark hair with an athletic body physique. In high school, he played soccer and had an older sister named Sophie. As a kid, Papa was obsessed with fashion and modeling.

Papa is currently living his best life and dishing out content regularly on TikTok. He is also a gamer and streams live on Twitch. He keeps his personal life away from social media, so there’s no certainty about whether he is in a relationship or not. Papa has maintained staying away from controversies.

He releases the video on TikTok, which gains over two million likes on TikTok.

Papa launches his YouTube channel and gains over 8,000 subscribers on his channel.

His Most Popular TikTok Video

He Uploads His Popular P.O.V.

Why We Love William Papa

What is William Papa's actual age?

Yes, the TikTok star is single.

Who is Papa’s sister?

He has an older sister named Sophie. 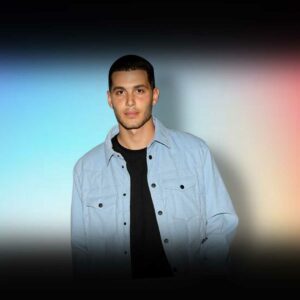 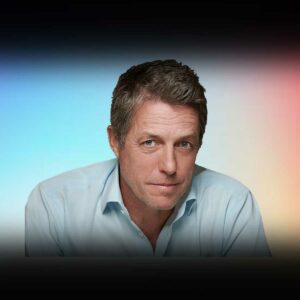 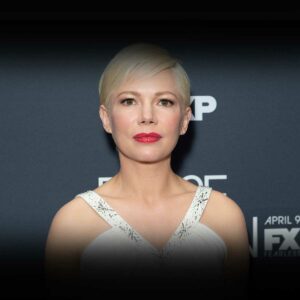