Tre Brooks was born on January 13, 2002. He is a social media celebrity better known online as curlyheadtre. His brief lip-sync videos, which usually feature rap songs, helped him build a fan base online. On TikTok, he has more than 170,000 fans. At 13, Brooks was introduced to social media and the online entertainment sector; his sarcastic yet grounded opinions are appreciated. Let’s recognize this rising talent right here.

Tre Brooks was born in the U.S. on January 13, 2002. His hometown is Detroit, Michigan. Capricorn is his astrological sign. Jalen, his brother, and he occasionally collaborate on videos. They also have an older female sibling. Malak Watson, who creates vines and has created a vine of him, is a close friend of his.

Although Brooks has attempted vines, he hasn’t been as consistent there as he is on TikTok. Sometime in 2015, he made his final post. Together with his brother Jalen and friend Malak, two TikTok stars who also make vines, he produces group videos. He is a charming, cute lad who appreciates his charm and brings out the best aspects of himself. On social media, he is humorous, which is authentic and endearing in its own right.

Around the middle of 2015, Brooks began using social media, and the TikTok app’s audience loved him for his graceful dance moves and lovely music selection. He currently has more than 170,000 fans on TikTok and a few Vine accounts, although he doesn’t update them all that often. He appears to have a lot of nicknames and fake accounts. With usernames such as babytre and xbabyytr, Brooks has set up many Instagram accounts. When the app was still known as Musical.ly, he amassed over one million fans on his first TikTok account.

He Debuts on Musical.ly

Initially known as Musical.ly, Brooks amasses over one million fans on his first TikTok account.

He Moves to Vine

Brooks feels that one account isn’t enough, and creates another one.

Why We Love Tre Brooks

Does Tre Brooks suffer from epilepsy?

Is Brooks a comedian?

Is Brooks in any movie?

No, he doesn’t do any acting. 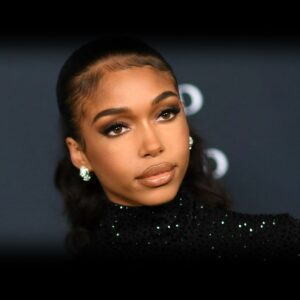 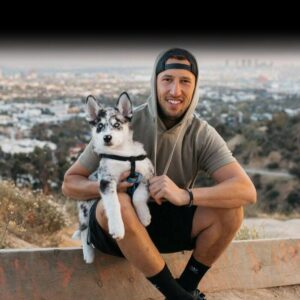 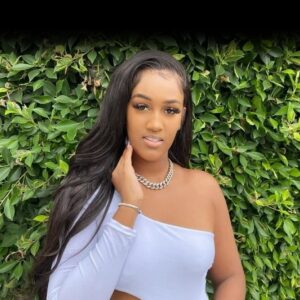 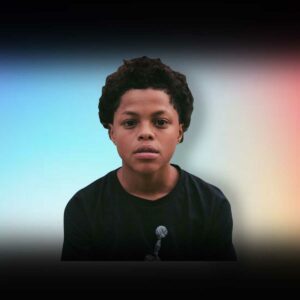 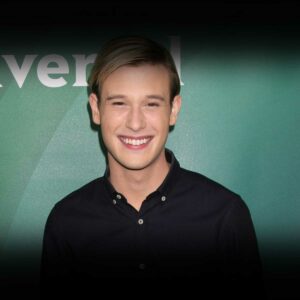