Mark William Calaway, better known to WWE fans as The Undertaker, was born on 24 March 1965 in Houston, Texas, where he still lives today. Calaway showed an interest in sports from a young age and he would go on to a career in professional wrestling that would see him rise to fame! Having been part of a number of wrestling federations, Calaway found his true calling after he joined World Wrestling Entertainment (WWE). Though this wrestling sensation used multiple different names throughout his career, today he is known the world over as The Undertaker and we are delighted to celebrate his special day.

The wrestler’s career took off when he was signed to the World Wrestling Federation (WWF), which in 2002 became known as “World Wrestling Entertainment” (WWE), in 1990. This commitment would see the wrestler become a star in the WWE world for the next 30 years, as his contract lasted up until 2020! He first became known as ‘Kane The Undertaker’ in his debut in the “Survivor” series in 1990. 1991 was a massive year for the star as he defeated Hulk Hogan to become the youngest WWF champion at the time!

He would go on to win some matches and series, taking home world championship titles during the early 1990s, though the later part of this decade saw the star take a step back thanks to the injuries he sustained over his career. This was not the end of the wrestler’s career as many assumed, and in the early 2000s, he came back with a vengeance, winning the WWF Hardcore Championship in 2001. He also married his second wife around this time, a woman named Sara Frank. The later part of this decade saw the wrestler winning more titles, though he did also divorce Frank and he is currently married to Michelle McCool!

Calaway signs with WCCW and stays until 1989.

The Debut at WWE/WWF

Calaway moves on to WWE/WWF where he remains until 2020!

The star becomes the youngest WWF champion! This title is broken in 1993 by Yokozuna.

Why We Love The Undertaker

Is the Undertaker married?

Yes, The Undertaker is currently married to Michelle McCool, a former wrestler.

Does the Undertaker have children?

Yes, The Undertaker has several children from his three marriages.

How many ring names has the Undertaker used

Before he became The Undertaker, this wrestling legend went through seven other names! 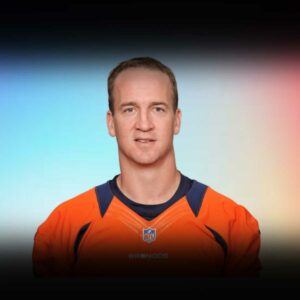 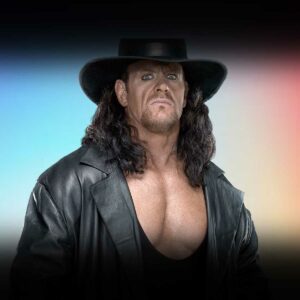