Turner Tenney, popularly known as Tfue, is a professional eSports player, streamer, and YouTuber who was born on January 2, 1998. Tfue rose to popularity when he transitioned to streaming “Fortnite Battle Royale” on the gaming app Twitch. Since he started streaming the game, he has won six tournaments and is ranked in the top five best “Fortnite” players of all time. He is also regarded as the most famous “Fortnite” player of all time. His eSports gaming skills have earned him a massive following on the Twitch gaming app and an even bigger following on YouTube.

Turner Tenney is no doubt a household name in the gaming industry, and his gaming skills and bad-boy image have won the hearts of millions around the world. He has encountered several ups and downs in his career, but he remains one of the most loved and followed gamers. Tfue was born on January 2, 1998, in Indiana Rocks Beach, Florida. His zodiac sign is Capricorn. He is the third-born son of Richard Turner, who is both his father and agent. Tfue started his gaming career at the age of 12. Some of the games that he is known for streaming include “Halo,” “Call of Duty: Destiny,” and “H1Z1.” Realizing his advanced gaming skills, Tfue decided not to go to college after completing high school, and to pursue gaming as a career.

“Call of Duty: Destiny” was his first professional game. He was successful at playing the game, which resulted in him teaming up with the gaming app Twitch to stream it on their app. In November 2014, Tfue posted his first youtube video playing “Call of Duty: Advanced Warfare.” Through monetizing his Twitch and Youtube accounts, he started to make a good living from gaming.

In 2017, Tfue joined the eSports gaming team Denial Esports and competed in the “H1Z1” tournament. In the same year, he changed to a different eSports team called Rogue and continued to compete in “H1Z1” tournaments. Through these tournaments and others, he established himself as an experienced gamer. In April 2018, Tfue started playing “Fortnite Battle Royale,” which resulted in him joining the popular gaming group Faze Clan. He played “Fortnite” for them until August 2020, when their contract ended.

He begins his career as a professional eSports gamer by signing up on the Twitch app and playing “Call of Duty: Destiny.”

His Debut as a YouTuber

He makes his debut by posting his first video playing “Call of Duty: Advanced Warfare.”

Tfue Gets Banned from Epic Games

He receives a permanent ban from Epic Games accounts for allegedly selling and buying accounts that are prohibited.

He joins one of the biggest gaming teams called the Faze Clan and plays “Fortnite Battle Royale” for them.

He Files a Lawsuit Against Faze Clan

Tfue files a lawsuit against Faze Clan, alleging that they kept 80% of revenue and pressured him into underage drinking and illegal gambling.

Why We Love Tfue

The two have been dating on and off for a while, however, some sources say the two are currently dating.

How much is Tfue worth?

Tfue is worth six million U.S. dollars; he makes his money through social media and his Twitch account.

How many Twitch streams does Tfue get?

Tfue is currently the most-watched streamer on Twitch, with over 10 million followers. 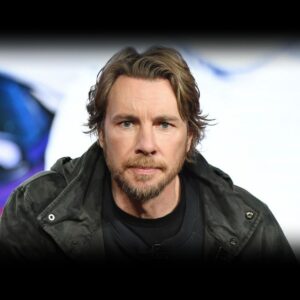 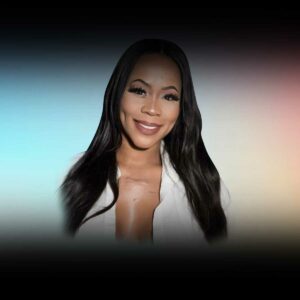 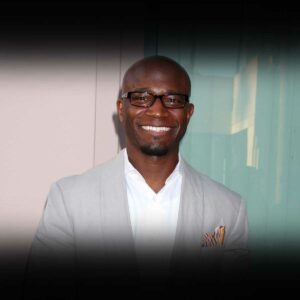 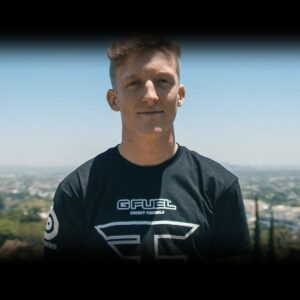