Stevie Nicks, born May 26, 1948, started her career as one part of a duo. She soon grew to become one of the most successful rock musicians of her time. She was also part of a rock band and reigned the industry as a solo artist for most of her career. She has been nominated for the most amount of Grammy Awards as an independent artist. Join us as we celebrate this noted performer’s birthday, right here!

The Reigning Queen of Rock’n’Roll

Stevie Nicks is a prominent name in the Rock Music industry, and her charming personality won many hearts, old and young. Nicks was born Stephanie Nicks on May 26, 1948, in Phoenix, Arizona. Her zodiac sign is Gemini and her ethnicity is part German, part English and part Irish. She is the daughter of Jess and Barbara Nicks. Her grandfather, Aaron Jess Nicks, introduced her to music when the singer was four; he would teach her to sing duets with him.

As a child, Nicks often moved around the country. She received her instrument, a ‘Goya’ Guitar, at the age of 16, and proceeded to write her first song, ‘I’ve Loved and Lost, and I’m Sad but not Blue.’ She spent a lot of her time making and listening to music, finally joining her first band, the Changing Times when she was in high school in California. Nicks met Lindsey Buckingham during her senior year in high school. They started writing and recording songs as a duo in 1972. They soon got a record deal with Polydor Records and released their first album “Buckingham Nicks” (1973). The album wasn’t well-received, but the duo didn’t give up. In 1974, she joined the band, Fleetwood Mac, after drummer Mick Fleetwood invited her and Buckingham. As a band, they released their first album, “Fleetwood Mac” (1975), and Nick’s song ‘Rhiannon’ was voted as one of the “500 Greatest Songs of All Time” by “Rolling Stone.” ‘Landslide’ also became a hit. They released their second album, “Rumors” (1976), where Nicks sang the song ‘Dreams’. It went on to become the only Billboard Hot 100 number-one hit single. The album became a bestseller in 1977 and won Album of the Year in 1978. Nicks went on to record another album “Tusk” (1979), as part of the band, while also writing and recording demos for a solo project. In 1980, along with Danny Goldberg and Paul Fishkin, she founded Modern Records, where they recorded and released Nicks’s songs. The album, “Bella Donna” (1981), reached number one on the Billboard 200 charts, earning her the nickname “The Reigning Queen of Rock’n’Roll.” Her second album, “The Wild Heart” (1983), became a platinum hit and her third album, “Rock a Little” (1985), was a commercial success. Nicks released many successful albums after that; most of them solo, and some of them with her old band, Fleetwood Mac.

Nicks was in a relationship with Lindsey Buckingham for a long time, until it ended around early 1976. She was married to Kim Anderson for a short period. They soon divorced, but Nicks stayed in touch with her stepson. She was romantically linked with several of her musician friends, like Mike Fleetwood and Don Henley, which were all confirmed by the singer. Nicks has been nominated for eight Grammy Awards as a solo musician.

The duet album, called “Buckingham Nicks”, is not well received, but Nicks and her partner don’t give up.

Album as Part of a Band

Called “Fleetwood Mac” after the band itself, her songs ‘Rhiannon’ and ‘Landslide’ are two of the most successful songs from the album.

“Rumors” Wins Album of the Year

Nicks’s second album with Fleetwood Mac is very well received, and her song ‘Dreams’ is a Billboard Hot 100 number one single.

“Bella Donna” tops the Billboard 200 charts, and earns her the name “Reigning Queen of Rock’n’Roll.”

It is in the category, “Best Rock Vocal Performance by a duo or group,” for the song ‘Stop Draggin’ My Heart Around’, in collaboration with Tom Petty and the Heartbreakers.

Why We Love Stevie Nicks

Did Stevie Nicks have children?

No, but she is close to her stepson, who is her friend Robin Anderson’s son. Nicks also has several nieces, nephews, and godchildren from her extended family and friends.

Yes, McVie once said they are “better friends than they were 16 years ago.”

Is Stevie Nicks in a relationship?

While Nicks would love being in a relationship, she also loves being single and is happy to be so at the moment. 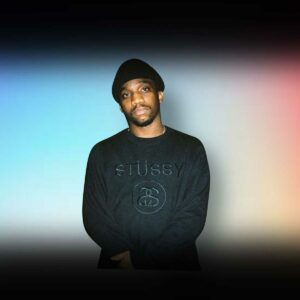 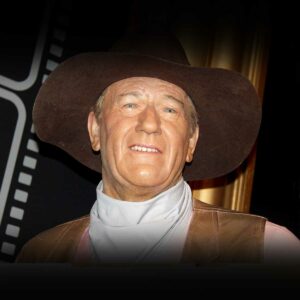 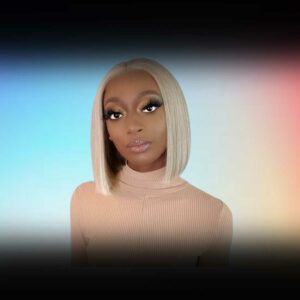 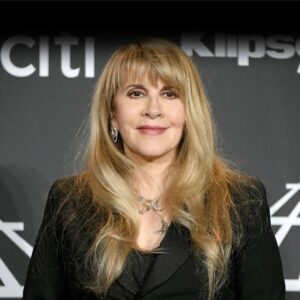