Sir Michael Philip Jagger, born July 26, 1943, is an English singer, songwriter, actor, and film producer who rose to international prominence as the Rolling Stones’ lead vocalist and one of the band’s founding members. His collaboration with Keith Richards is one of the most successful in history. Jagger’s career lasted six decades, and he has been dubbed “one of the most popular and influential frontmen in the history of rock and roll.” Richards’ guitar approach, combined with his distinctive voice and passionate live performances, has been the Rolling Stones’ trademark throughout the band’s tenure. Jagger rose to prominence in the press as a result of his romantic relationships, and he was frequently characterized as a countercultural figure. We are here to help you celebrate his special day right here.

Sir Michael Philip Jagger was born on July 26, 1943, into a middle-class family in Dartford, Kent. His father, former gymnast Basil Fanshawe “Joe Jagger,” was a physical education teacher who helped popularize basketball in the United Kingdom; his grandfather, David Ernest Jagger, was also a teacher. His mother, Eva Ensley Mary Scutts, was a hairdresser and a Conservative Party activist. Chris Jagger, Jagger’s younger brother, is also a musician, and they have collaborated on stage.

Keith Richards and Jagger were classmates at Wentworth Primary School in Dartford in September 1950, before the Jagger family’s 1954 transfer to Wilmington, Kent. The following year, he began attending Dartford Grammar School, which today houses the Mick Jagger Centre. When they went to different schools, Jagger and Richards lost contact with each other, but after a chance encounter at Dartford railway station in July 1960, they rekindled their friendship and discovered their shared love of rhythm and blues, which for Jagger had begun with “Little Richard.” Jagger dropped out of school in 1961. He and Richards shared a Chelsea flat with guitarist Brian Jones. Soon after, the three of them began gathering to practice, establishing the groundwork for the Rolling Stones.

In their early days, the Rolling Stones performed for free in a basement bar near London’s Ealing Broadway tube station. Jagger and Richards began writing songs after being encouraged to do so by manager Andrew Loog Oldham. The band began a five-month stint at the Eel Pie Island Hotel in June 1963, which is credited with influencing their career. While the Rolling Stones continued to travel and record albums, Jagger launched a solo career. During this time, he worked on the song ‘State of Shock,’ on which he shared lead vocals with Michael Jackson. Jagger began work on his debut solo album, “She’s the Boss,” by composing and recording tracks. The Stones’ album “Dirty Work” was released in March 1986, but Jagger declined to tour for it. In 1988, the duo reassembled in Barbados and recorded hundreds of tracks. Jagger produced the tracks ‘Glamour Boys’ and ‘Which Way to America.’ This work was released on the band’s 21st U.S. album “Steel Wheels” in 1989. Jagger attempted to re-establish himself as a solo artist following this success. In January 1992, he hired Rick Rubin as co-producer for his third solo album, “Wandering Spirit.” The album was released in February 1993 and peaked at number 12 in the United Kingdom and number 11 in the United States.

He Reunites With Richards

Although Jagger and Richards lost contact after attending different schools, they revive their connection on platform two at Dartford train station and discover their shared love of rhythm and blues.

The Birth of the Rolling Stones

Jagger and the Stones get their name from a Muddy Waters song called ‘Rollin' Stone Blues,’ and they make their live debut at London's Marquee Club.

The Band Releases “The Rolling Stones”

Jagger and his bandmates release their debut album “The Rolling Stones” on April 16 by Decca Records in the U.K.

Jagger begins composing and recording tunes for his debut solo album, "She's the Boss," which is released on February 19.

He Releases His Third Album

Jagger’s third solo album, "Wandering Spirit," is released in February and peaks at number 12 in the U.K. and number 11 in the U.S.

Jagger performs at the White House in February, and hosts the season finale of “S.N.L.” in May, playing some of his hits with artists Arcade Fire, Foo Fighters, and Beck.

Why We Love Mick Jagger

What is Mick Jagger's health condition?

Jagger underwent heart surgery in 2019 to replace a heart valve. Surprisingly, he was able to resume his musical activities shortly after. His heart surgery was conducted using a minimally invasive procedure.

What does Mick Jagger eat?

How did Mick Jagger learn his signature dance style?

Jagger learned his signature dance style from Tina Turner and one of her Ikettes after meeting her on a Rolling Stones tour. 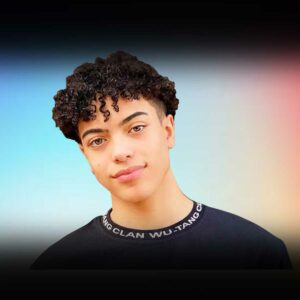 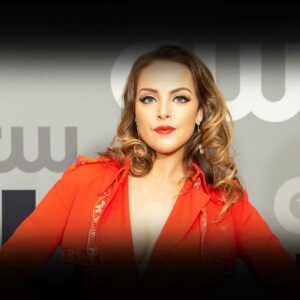 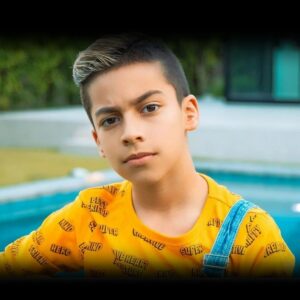 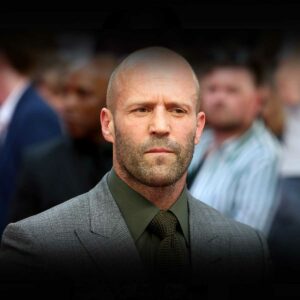 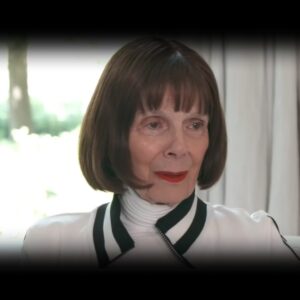 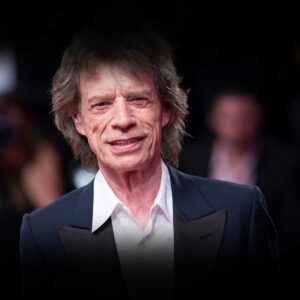 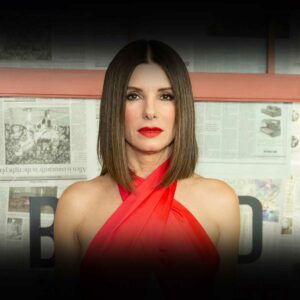