Sir Paul McCartney was born on June 18, 1942. He’s an English musician who was part of The Beatles. McCartney was the group’s co-lead vocalist, co-songwriter, and bassist. He’s one of the most successful composers of all time. His father influenced him to pursue a career in music; McCartney became a successful musician. Let’s celebrate him today!

Sir Paul McCartney was born in Liverpool to a middle-class family. His father, James McCartney, was a volunteer firefighter during World War II, and military service made him miss McCartney’s birth. After the war, his father worked as a salesman for the cotton merchants A.Hannay and Co. Mary Patricia, McCartney’s mother, worked as a nurse. His siblings are Peter and Ruth. McCartney attended Stockton Wood Road Primary School for two years (1947 to 1949) till it became overcrowded. He then transferred to Joseph Williams Junior School and finished at Liverpool Institute.

When McCartney was 14, his father gifted him a trumpet, which he later traded for an acoustic guitar. McCartney wrote his first song, ‘I Lost My Little Girl,’ after his father advised him to become a musician. The next year, McCartney met John Lennon and his band ― The Quarrymen. Soon after, Lennon appreciated McCartney’s talent and invited him to join the band.

By 1960, they had tried different names before settling for The Beatles in August. In 1961, the band recorded professionally for the first time and caught Brian Epstein’s attention. Epstein became their manager and largely contributed to the group’s success. Lennon left the group in 1969. McCartney left in 1970 and filed a suit to dissolve the band. The band was legally dissolved on January 9, 1975, and members decided to pursue solo careers.

McCartney becomes the rhythm guitarist for John Lennon and his band ― the Quarrymen.

The band is called The Beatles.

The band catches Epstein’s attention; he becomes their manager.

McCartney goes on a tour with a new band and reportedly earns $126.2 million; “Billboard” ranks it the top tour of the year.

Why We Love Paul McCartney

What song did Paul McCartney write for his wife?

Did the Beatles ever play together after breaking up?

After breaking up in 1970, McCartney, Lennon, and Starr pursued solo careers. However, they collaborated on numerous occasions. 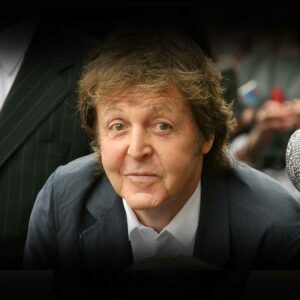 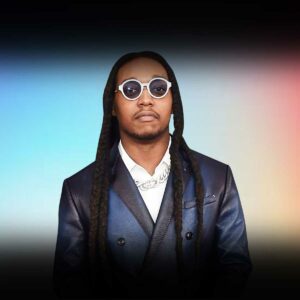 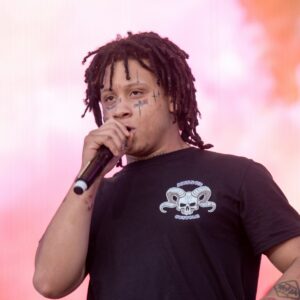