Roseanne Chae-young Park or better known as Rosé Park was born in Auckland, New Zealand on February 11, 1997. She was born to parents Mason Clarke and Clare Park. Her parents gave her the Korean name ‘Park Chae-young’. She is most famously known for her involvement in the Korean pop band “Blackpink,” she is a trained dancer and vocalist for the band. In 2012 Park attended an audition in Sydney, Australia to be a performer through “YG Entertainment” — a South Korean entertainment industry. She became part of “YG Entertainment” on the same day and received two years of training for her preparation as a member of “Blackpink.”

Roseanne Park was born in Auckland, New Zealand on February 11, 1997. She was born to South Korean parents Mason Clarke, a successful lawyer, and her mother Clare Park who is a businesswoman. She has an older sister named Alice Park who is also a lawyer like her father. Her Korean name is Roseanne Chae-young Park but she prefers to go by Roseanne or Rosé. She is currently based in South Korea and is a member of the popular Korean girl group “Blackpink” with other Korean members including Lisa as the main dancer, Jennie as the lead vocalist, and Jisoo, the other lead vocalist.

In 2004 Park and her family moved to Melbourn, Australia where she grew up. She had a huge passion for singing early on in her life — Park was part of her church’s choir group before she discovered her love for K-pop. She completed her formative schooling at the “Kew East Primary School” in Australia, moving to the “Canterbury Girls Secondary College” in Melbourne. Park attended college but soon after dropped out to pursue her vocal career. In 2012 at the age of only 15, she traveled to Sydney from Melbourne to audition for “YG Entertainment”— a South Korean entertainment industry. Park was one of 700 other candidates to audition, she was accepted by the industry the same day and became a trainee. After four years of training in the art of dance and music, she was placed as one of the lead dancers and vocalists in the k-pop girl group “Blackpink.”

The Lead Dancer and Vocalist

Park joins the K-pop girl group “Blackpink” as the lead dancer and vocalist.

The Face of “Yves Saint Laurent”

Park becomes the first global ambassador in the last 59 years for “Yves Saint Laurent'' by Anthony Vaccarello and in the fall campaign, she is the global face of the brand.

Park releases her first solo album titled “R” which is a huge success.

Why We Love Roseanne Park

How did Rosé learn Korean?

Park spoke mainly English growing up and is more fluent in English than in Korean. She states in an interview that during her training with YG Entertainment, learning Korean was a requirement and she quickly picked up the skill.

How many languages can Rosé speak?

She can speak English, Japanese, and Korean fluently.

Who is “Blackpink” visual?

Kim Jisoo (age 25) is the visual and lead vocalist of “Blackpink.” 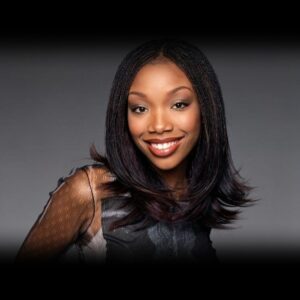 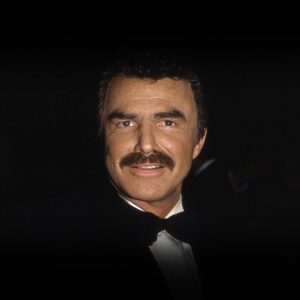 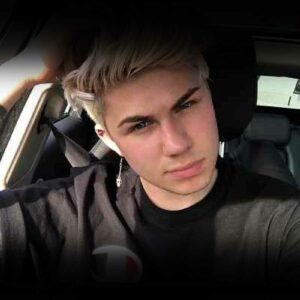 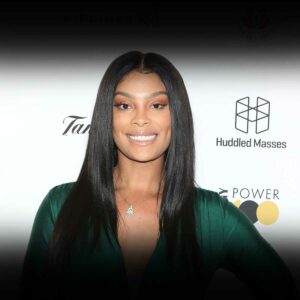 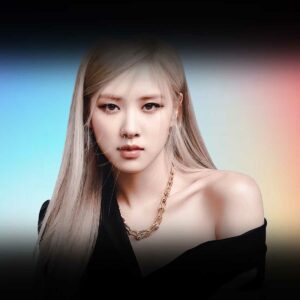 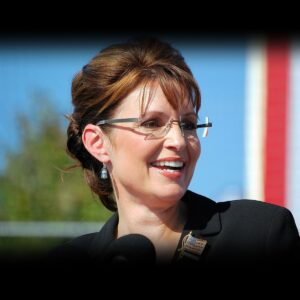 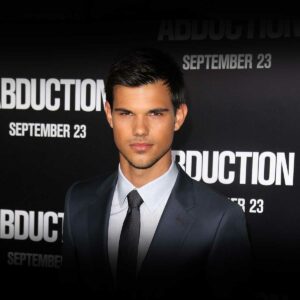 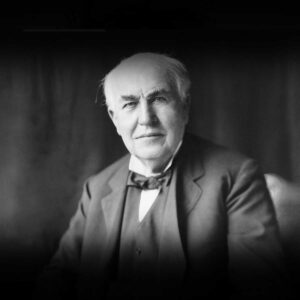 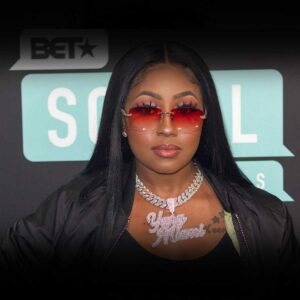