George Roger Waters was born on September 6, 1943. He is an English composer and singer-songwriter. Waters also founded the rock band called “Pink Floyd” in 1965. Waters began as just the bassist, but after singer-songwriter Syd Barrett left in 1968, he also became their lyricist, co-lead vocalist, conceptual leader, and occasional rhythm guitarist until 1983. He went to the same school as his Pink Floyd bandmates, David Gilmour and Syd Barrett, but he met Nick Mason and Richard Wright while studying architecture at Regent Street Polytechnic School.

Pink Floyd’s lyricist, bassist, and leader, Roger Waters, was born on September 6, 1943, in Surrey. He grew up in Cambridge, England. Besides music, he was also interested in sports, particularly swimming.

Waters, Syd Barrett, Nick Mason, and Richard Wright founded the classic British rock band Pink Floyd in 1965. “The Piper at the Gates of Dawn,” their debut album, was released in 1967. In 1968, Syd’s disastrous mental health forced him to exit the band, and guitarist/singer David Gilmour replaced him. He, along with Waters, created successful albums like “Dark Side of the Moon,” “Wish You Were Here,” and “Meddle.” Waters eventually sat in the driver’s seat and assumed control of the band. He eventually rose to prominence as the primary author, serving as the driving force behind successful albums like “Animals,” “The Wall,” and the sole author of “The Final Cut.”

Waters began to have disagreements with the band in the 1980s, and they started getting alienated due to his controlling nature. He and Gilmour would argue about each other’s ideas, and during the recording of “The Wall,” he fired Richard Wright from the band. Following the release of “The Final Cut” in 1983, the last album they performed together as a group, Waters left the band. He then demanded the disbandment of Pink Floyd and sued the rest of the members to refrain from using the band name, which the remaining members like David Gilmour and Nick Mason resisted. His lawsuit failed, and Pink Floyd continued to release albums without him. Waters was, however, granted access to his solo composition, “The Wall.” He began his solo career after leaving Pink Floyd, releasing three albums that were not as successful as his Pink Floyd albums.

"The Final Cut," Pink Floyd's final album with Waters, is released in March.

His Debut Solo Record is Released

Release of Waters' first solo album, "The Pros and Cons of Hitch Hiking."

He Organizes a Massive Rock Concert

Waters conducts one of the largest rock performances in history, "The Wall — Live in Berlin," with 450,000 people in attendance.

Why We Love Roger Waters

Gilmour and Waters have been feuding for nearly 40 years, and it seems unlikely they will reconcile anytime soon.

Why do David Gilmour and Roger Waters not get along?

Roger Waters has accused former Pink Floyd bandmate David Gilmour of taking more credit than he deserves and of delaying the reissue of “Animals,” the remastered 1977 album, due to a disagreement over the liner notes.

When was the last time Roger Waters and David Gilmour played together?

David Gilmour, Nick Mason, and Roger Waters got together for a special performance of ‘Comfortably Numb’ at London’s O2 arena in 2011. 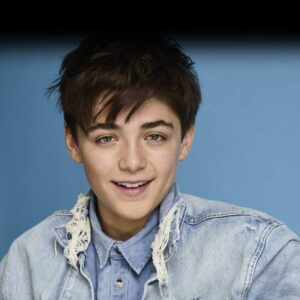 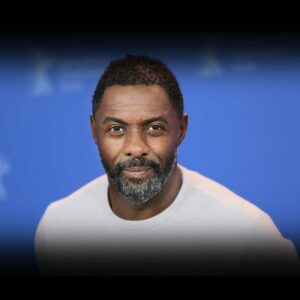 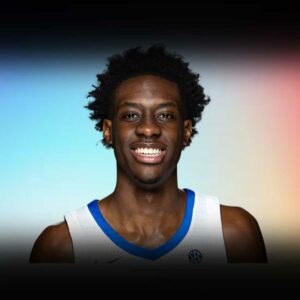