Ozuna, whose full name is Juan Carlos Ozuna Rosado, was born on March 13, 1992. His fruitful career started in 2012, with his debut single ‘Imaginando.’ In 2015, he performed at an outstanding 300 shows in his home country of Puerto Rico. The multi-award-winning artist has created five solo studio albums, of which one is a collaboration with Anuel AA. He also has a growing filmography career, with two of his roles being main characters. In 2022, he has plans to release his fifth album titled “Ozutochi.”

Ozuna is a Puerto Rican, reggaeton singer who became prevalent in the Latin American music scene. Born in San Juan in 1992, he grew up listening to his father’s collection of Latin music, which inspired him to start singing at age 12. In 2010, Ozuna uploaded some of his songs to YouTube, which led Dimelo Vi, a Puerto Rican record label, to sign him. His first hit song, ‘Si No Te Quiere,’ was released in 2016 and had over 11 million views on YouTube.

He has collaborated with many other well-known artists in the Latin music industry, such as Daddy Yankee and Cardi B. He is also one of the best-selling Latin music artists in history, with a record-breaking 15 million records sold, and had the most one-billion-view videos on YouTube of any artist in 2019. In October 2018, he worked with DJ Snake, Selena Gomez, and Cardi B on the hit soundtrack ‘Taki Taki,’ the most streamed song on Spotify that month.

Ozuna is a family man, married to his wife, Taina Marie Meléndez, they share two beautiful children. In 2022, he plans to release his fifth solo studio album, titled “Ozutochi.” He has also starred in a few movies, such as the feature film “F9,” alongside Vin Diesel and Michelle Rodgriguez. His award cabinet is very impressive, with five Billboard Music Awards, two Latin Grammy Awards, and four Guinness World Records, to name a few. Ozuna’s unique sound and style have won him a large following, as he shows no signs of slowing down.

His first single, "Imaginando," is a hit and attracts attention from many record labels.

Je Signs With His First Label

Ozuna signs with Song Music Latin, where he records his debut album.

His collaboration with DJ Snake, Cardi B, and Selena Gomez on the song ‘Taki Taki,’ leads him to quadruple platinum certification.

Ozuna announces his fifth solo studio album will be made available, titled “Ozutochi.”

Why We Love Ozuna

What is Ozuna’s most famous song?

His single ‘Te Vas’ is his most viewed and streamed song.

What race is Ozuna?

He was born to a Dominican father and a Puerto Rican mother.

Who are Ozuna’s kids?

He has two children named Sofía and Jacob Andrés. 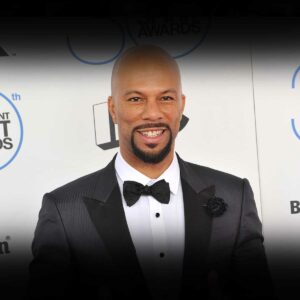 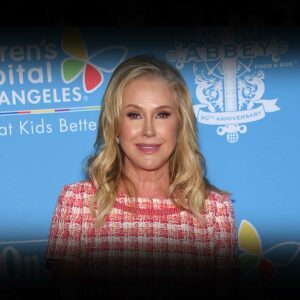 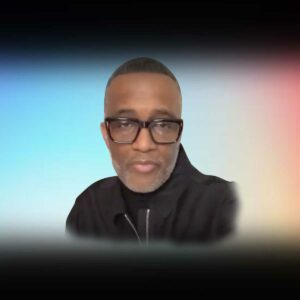 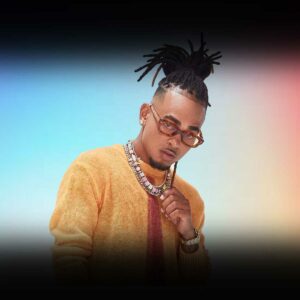