Dwayne Michael Carter Jr., born September 27, 1982, has had an impact on the music industry. Professionally known as Lil’ Wayne, the rapper signed his first record deal at 12 with Cash Money Records and has since worked hard towards making his name well-known in the industry. He started with fellow rapper Lil Doogie and later started a solo-rapping career in which he flourished. His first solo album release was “Tha Block Is Hot.” Carter’s success was at its peak with the release of his “Tha Carter” albums I, II, and III, in addition to the releases of various mixtapes and singles.

Dwayne Michael Carter Jr., professionally known as Lil’ Wayne, is known to be one of the greatest rappers and the most influential hip-hop artist of his time. The rap star was born and raised in New Orleans and started his rap career in 1995, at the young age of 12, after he signed with “Cash Money Records” by popular rapper Birdman. Known as “Baby D” at the time, he was the youngest rapper on the label. He started off in a rap duo with Lil Doogie. The pair successfully recorded an album called “True Story,” which was released in 1995. Later, Carter and Lil Doogie joined the Hot Boys hip-hop group with two others in 1997 and released their debut album “Guerrilla Warfare” in 1999. The release of their first album gained them high popularity in the music industry as the album reached number one on the ‘Billboard Top R&B/Hip-Hop Albums’ chart and number five on the ‘Billboard 200.’ Within the same year, Carter ventured as a solo artist and released his first solo album called “Tha Block Is Hot” when he was just 17 years old. His album reached number three on the ‘Billboard 200’ and was certified as a Platinum album by the Recording Industry Association of America (R.I.A.A.) just two months after its release.

Unfortunately, the rapper’s second and third albums did not reach the same success as his first album and received dozens of critiques on his rapping skills. However, he plunged back into success with his fourth, fifth, and sixth albums titled “Tha Carter” released in 2004, “Tha Carter II” released in 2005, and “Tha Carter III” released in 2008. “Tha Carter” sold close to 880,000 copies in the U.S., and “Tha Carter II” sold more than 200,000 copies in the first week of its release. “The Carter II” reached number two on the ‘Billboard 200’ chart. His sixth album, “the Carter III,” sold over one million copies within the first week of release, with the album’s most popular single, “Lollipop,” topping the ‘Billboard Hot 100,’ making it his first top 10 single as a solo artist and first number one on the chart. The same album also won him four Grammy Awards among many others and was certified a Platinum album. Amidst his busy career, Carter founded “Young Money Entertainment” in 2005, however, stepped down from his management position three years later. In between dropping albums, Carter has released several mixtapes and has featured in several singles with various popular artists.

His most recent album, titled “Funeral,” was released in 2020 and reached number one on the U.S. ‘Billboard 200.’ Within the same year, Carter launched his own radio show with Dash Radio called the “Young Money Show” on Apple Music. The show discusses sports, music, and comedy. The rapper is the father of four children and is currently settled down and engaged to Dhea Sondono.

“I tried to pay attention, but attention paid me.”

“I’m an addict, I’m addicted to success. Thankfully, there’s no rehab for success.”

“I like people that enjoy life, ’cause I do the same.”

“Trying to tear down the past prohibits you from building up your future.”

“Never apologize for what you feel. It’s like being sorry for being real.”

“Hate is only a form love that hasn’t found a way to express itself logically.”

“The more time you spend contemplating what you should have done… you lose valuable time planning what you can and will do.”

“As long as people remember me forever, that will be enough for me.”

“I always do my rap from the outside looking in. Like I do my rap as if I’m looking at me rap.”

He Signs His First Record Deal

At the young age of 12, Carter signs his first record deal with Cash Money Records.

He releases his first album with his partner, Lil Doogie, called “True Story.”

Carter releases “Tha Carter” which becomes his first successful album since “The Block Is Hot.”

Launches His Own Radio Show

Carter launches his own radio show with Dash Radio, the Young Money Show on Apple Music.

Why We Love Lil Wayne

How many tattoos does Lil Wayne have?

Where is Lil Wayne from?

He was raised in Hollygrove, one of the poorest neighborhoods in New Orleans.

Did Lil Wayne go to college?

What did Lil Wayne do to be pardoned?

Lil Wayne was pardoned as part of Donald Trump’s clemency list. He was given a full pardon after being charged with possession of a firearm and ammunition in 2020. Lil Wayne had previously endorsed Trump in the build up to the election against Joe Biden, saying “he listened to what we had to say today and assured he will and can get it done.” 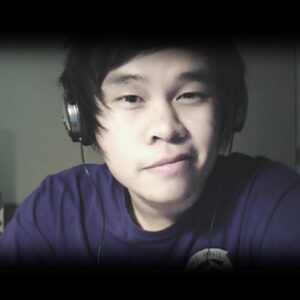 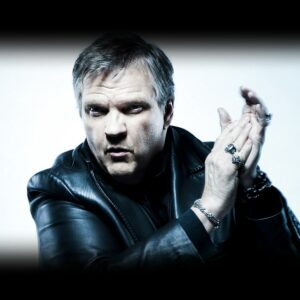 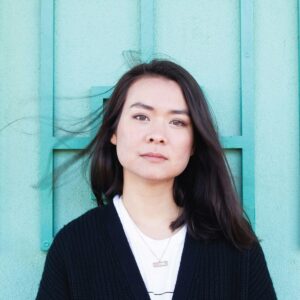 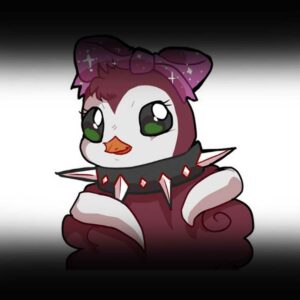 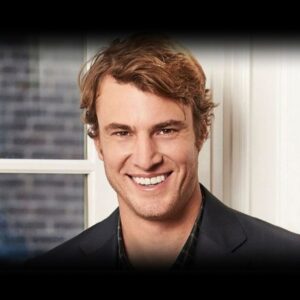