Lil Skies was born on August 4, 1998, to American interracial parents. He was always interested in music, even as a child. He was inspired to start rapping at a very young age by his father, who was also a rapper. He has been releasing music since he was 19 years old. He’s had several hit records, making him a favorite among loyal music fans. He has also appeared on T.V. and was featured on the soundtrack of a video game. Help us celebrate his special day right here.

Lil Skies was born Kimetrius Christopher Foose on August 4, 1998, in Chambersburg, Pennsylvania. He is the son of Michael Burton Jr. and Shelby Foose. His brother is fellow rapper HeartBreak Kid. He was introduced to rap music by his father, a hip-hop artist formerly known as Dark Skies (who now goes by the name BurntMan). The young rapper attended Shippensburg University.

He started freestyling on his own. In high school, he became a minor celebrity on YouTube and SoundCloud. In 2015, he uploaded his music video for the song ‘Lonely’ and the amazing response to it motivated him to create more music. In 2016, he uploaded his second music video titled “Da Sauce,” which became a huge hit receiving more than a million views. The same year, Lil Skies released his debut mixtape “Good Grades, Bad Habits 2.” In 2017, he released his second mixtape titled “Alone.” He then started working on his first debut album. The first single from the album “Red Roses” was released in July of that same year. The single became an instant hit and peaked at number 69 on the Billboard Hot 100. He released another single titled ‘Nowadays,’ which peaked at number 55 on the Billboard Hot 100 and was certified gold.

His mixtape “Life of a Dark Rose” was released in 2018 and became an instant commercial hit. The album comprised 14 tracks and featured well-known artists. It earned him many positive reviews. In 2019, he released his debut studio album “Shelby,” which was named after his mother. In 2020, he released the song ‘Havin My Way’ as the lead single from his second studio album “Unbothered.” He was also featured on the soundtrack for Madden N.F.L. 19 (an American football sports video game) with his song ‘Welcome to the Rodeo.’

He uploads the music video for his song, ‘Lonely,’ on YouTube.

He releases his debut studio album “Shelby,” which is named after his mother.

He releases the song ‘Havin My Way’ as the lead single from his second studio album “Unbothered.”

Why We Love Lil Skies

He started writing songs when he was just four years old.

Was Lil Skies’ father involved in an accident?

Yes, when he was 11 years old, his father suffered third-degree burns in a chemical explosion at the Rust-Oleum plant near Williamsport, Maryland in 2010.

Yes, they are close friends even outside of their collaborations. 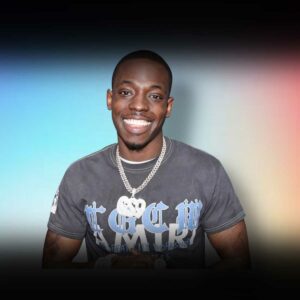 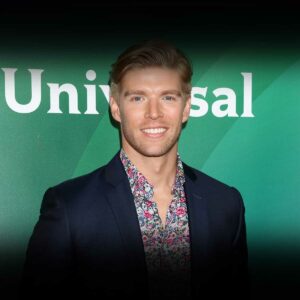 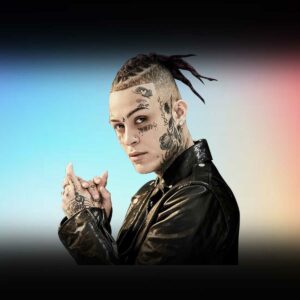 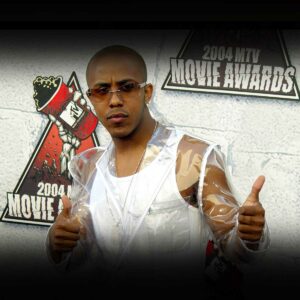