Kendrick Lamar Duckworth was born in Compton, California. to a couple from Chicago. His mother named him after American singer-songwriter Eddie Kendricks of The Temptations. Lamar grew up around gangs but did not belong to any. He attended McNair Elementary and Vanguard Learning Center. Lamar was quiet and shy. He graduated from Centennial High School in Compton and was a straight-A student. In 2004, Lamar released his first full-length project ― a mixtape titled “Youngest Head Nigga in Charge.” at 16 under the pseudonym ‘K.Dot.’ This garnered local recognition, leading to a recording contract with Top Dawg Entertainment (T.D.E.), an indie record label in Carson, California. Two years later, Lamar released a 26-track mixtape ― “Training Day.” Lamar started gaining recognition after his first retail release, “Overly Dedicated,” in 2010.

In 2012, Lamar released a major-label debut album titled “Good Kid, M.A.A.D City.” The Recording Industry Association of America (R.I.A.A.) certified it ‘triple platinum.’ His third album, “To Pimp a Butterfly,” got released in 2015. It incorporated elements of funk, jazz, soul, and spoken word. It was his first number-one album on the Billboard 200. This was followed by “Untitled Unmastered” in 2016. His fourth album, “Damn,” was released in 2017. Its lead single, ‘Humble,’ topped the U.S. Billboard Hot 100. The album became the first non-classical, non-jazz album to win the Pulitzer Prize for Music. In 2018, Lamar wrote and produced 14 songs for the superhero film “Black Panther.”
Lamar got engaged to his high school girlfriend, beautician Whitney Alford, in April 2015. Lamar keeps his personal life private. Throughout his career, Lamar has received several accolades. M.T.V. named Lamar the Hottest M.C. in the Game on their 2012 list. “Time” listed Lamar as one of the 100 most influential people in the world in 2016. Lamar received the California State Senate’s Generational Icon Award in 2015. In 2020, “Rolling Stone” listed three of Lamar’s studio albums in the 500 Greatest Albums of All Time.

At 16, Lamar releases a mixtape, “Youngest Head Nigga in Charge,” under the pseudonym ‘K.Dot.’

Lamar’s song wins a Grammy for ‘Best Rap Song’ and ‘Best Rap Performance’ for ‘i.’

“Rolling Stone” lists three of Lamar’s studio albums on the 500 Greatest Albums of All Time.

Why We Love Kendrick Lamar

Is Kendrick Lamar a billionaire?

Lamar’s net worth is estimated to be $75 million.

Aftermath Entertainment, an American record label founded by rapper and producer Dr. Dre, signed Lamar in 2012. They have released four acts under the label.

What is Kendrick Lamar's most famous song?

‘Humble’ has been Number one on the Billboard Hot 100. 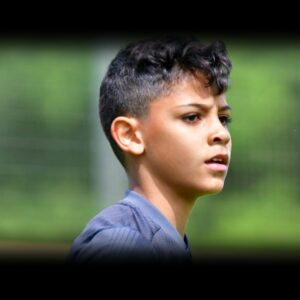 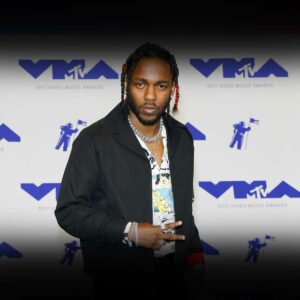 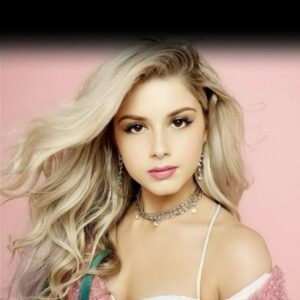 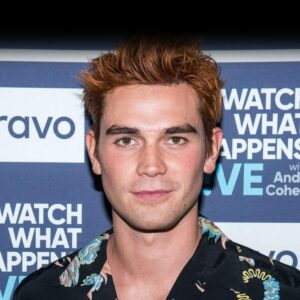 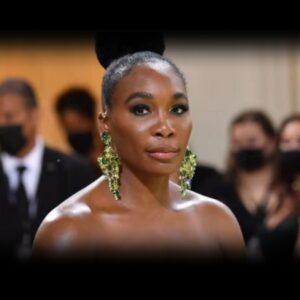