John Abraham, born on December 17, 1972, is an Indian actor, film producer, and writer. Formerly one of India’s most successful male models before joining its film industry (known as Bollywood), Abraham had his first major hit as a villain in the blockbuster movie “Dhoom.” He has since starred in over 20 movies, some of which include “Garam Masala,” “Dostana,” and “Welcome Back.” Abraham has a film production house, whose movie “Vicky Donor” won him the National Film Award for Best Popular Film Providing Wholesome Entertainment.

John Abraham was born on December 17, 1972, in Bombay (now Mumbai), Maharashtra to a middle-class family of mixed ethnicity and religion. He is one of the biggest stars in India’s film industry. His father, Abraham John, is a Syrian Christian from Kerala. His mother, Firoza Irani, is a Zoroastrian from India’s Parsi community. She gave him the name “Farhan,” but he was baptized with the Christian name “John.” Abraham grew up in Mumbai and attended Bombay Scottish School. He earned his bachelor’s degree in economics from Jai Hind College (an autonomous college affiliated with the University of Mumbai) and his M.B.A. from M.E.T. Institute of Management in Bombay.

Abraham started his career in media at Time & Space Media Entertainment Promotions Ltd and Enterprise Nexus. His first modeling stint was in the “Surma” music video by singer Jazzy B. Abraham’s big break came in 1999 when he won the Gladrags Manhunt. He placed second in Manhunt International Philippines. He later got modeling assignments in several cities including New York, Singapore, London, and Hong Kong. While busy as one of India’s top-rated supermodels, Abraham took acting courses at Kishore Namit Kapoor Acting Institute.

Abraham Breaks into the Modeling World

He wins the Gladrags Manhunt and comes second in Manhunt International.

He stars as the antihero Kabir in the Bollywood blockbuster “Dhoom” earning him the ‘Best Villain’ nomination at the Filmfare Awards.

The Year of Awards

Abraham wins several awards for two of his movies (“Vicky Donor” and “Madras Cafe”) including ‘Best Popular Film Providing Wholesome Entertainment’ and ‘Icon of the Year.’

Why We Love John Abraham

What is John Abraham’s religion?

Although he is from a Christian background and considers himself a spiritual person, Abraham does not associate himself with Christianity or other religions.

What is John Abraham’s real name?

His real name is Farhan Abraham.

What was John Abraham’s work before he became a model?

Before he ventured into modeling, Abraham worked in several media companies as a media planner and promotion manager. 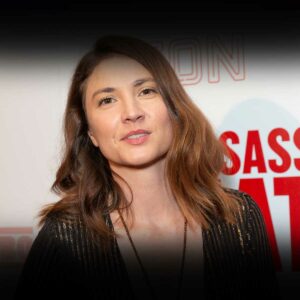 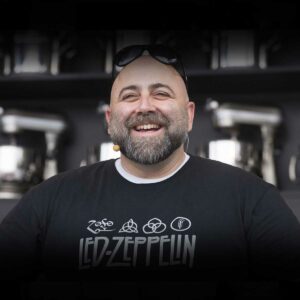 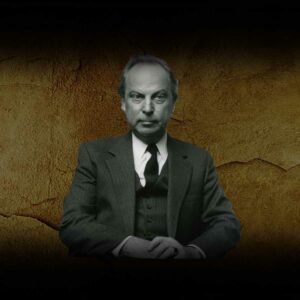 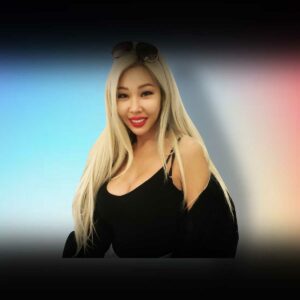 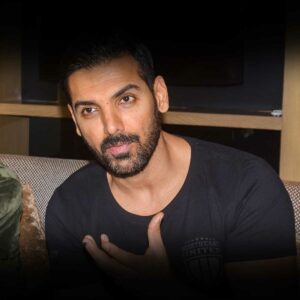 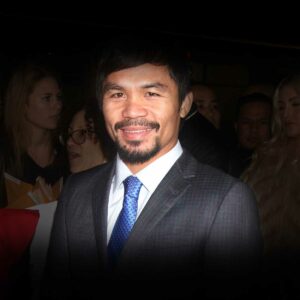 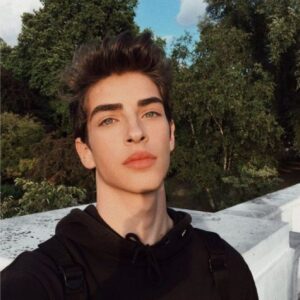 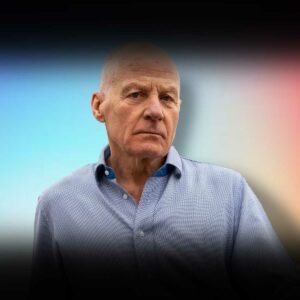 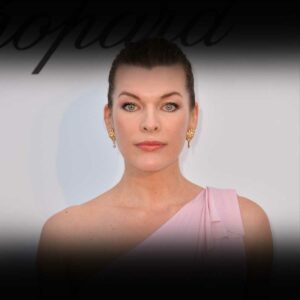 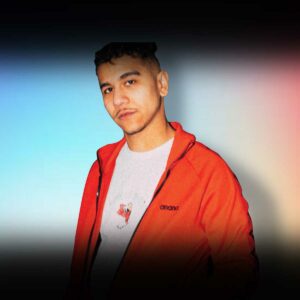