James Reynolds, born on December 16, 2014, is the first daughter of Hollywood stars Ryan Reynolds and Black Lively. The former is one of the highest-grossing film actors of all time and is known for movies such as “Deadpool,” “Deadpool 2,” and “Free Guy.” The latter is an actress and director known for her role in “The Age of Adaline” and directing the music video for Taylor Swift’s “I Bet You Think About Me.” The couple met during the filming of “Green Lantern” and started dating the following year. The couple had Reynolds two years after they got married. She made her first public debut alongside her parents at rites celebrating Ryan’s Hollywood Walk of Fame.

James Reynolds was born in the United States on December 16, 2014. Her father is Ryan Reynolds and her mother is Blake Lively. She is half-American and half-Canadian. Her father started his career as a teen star in a Canadian T.V. series. Ryan’s acting debut was in the Canadian soap “Hillside.” He starred in movies such as “Sabrina the Teenage Witch,” “Ordinary Magic,” “In Cold Blood,” “Two Guys,” and “A Girl and a Pizza Place.” While Ryan has mostly landed comedic roles, he has also appeared in action movies such as “Blade: Trinity,” “X-Men Origins,” “Wolverine,” and “Green Lantern.” He received critical acclaim for the 2016 movie “Deadpool,” which broke box-office records allowing him to receive a star on the Hollywood Walk of Fame that same year.

Her mother was born into a family where everyone worked in the entertainment industry. Her acting debut was in the 1998 film “Sandman” directed by her father. Blake’s first major role was in the 2005 film “The Sisterhood of the Traveling Pants,” earning her a nomination for a Teen Choice Award. She appeared in the teen drama T.V. series “Gossip Girl,” the romantic comedy anthology film “New York, I Love You,” “Green Lantern” (where Ryan was a co-star), and the romantic fantasy film “The Age of Adaline.” Blake has appeared on “Time” magazine’s list of ‘100 Influential People.’ She was one of “People” magazine’s ‘Most Beautiful at Every Age.’

Ryan and Blake met in early 2010 while filming “Green Lantern.” They started dating the following year and were married on September 9, 2012, at Boone Hall Plantation in Mount Pleasant, South Carolina. Two years later, James was born. They have two other daughters, Inez (born in 2016) and Betty (born in 2019).

Ryan meets Blake on the set of “Green Lantern,” where they are co-stars.

They are married at Boone Hall Plantation & Gardens in Mount Pleasant, South Carolina.

Blake gives birth to her daughter at a hospital in the U.S.

She makes her first public appearance alongside her parents at her father’s Hollywood Walk of Fame Star ceremony.

Why We Love James Reynolds

How long have James Reynolds’ parents been married?

Her parents have been happily married since 2012.

How are the Reynoldses able to balance their work and family life?

Ryan and Blake always take their kids to each other’s film shoots and don’t take on movie projects at the same time.

Where do the Reynoldses live?

They live in the Pound Ridge neighborhood of New York in a luxurious house with seven bedrooms and six bathrooms; it sits on more than 11.35 acres of land. 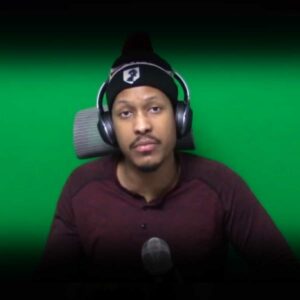 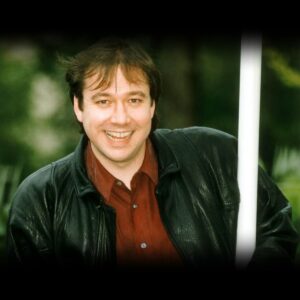 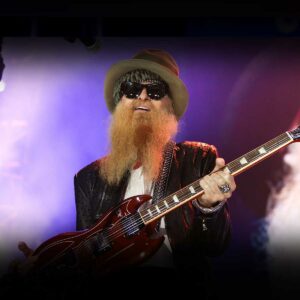 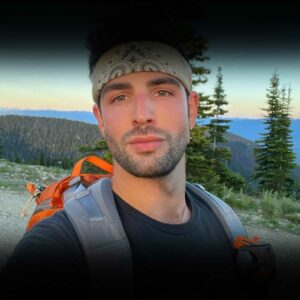 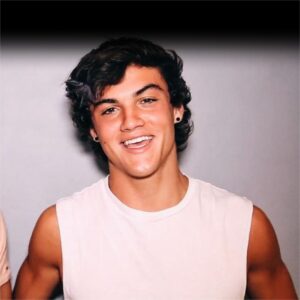 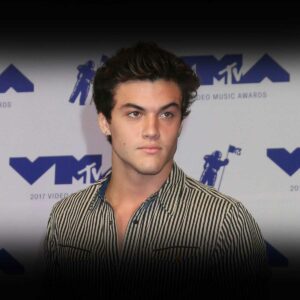 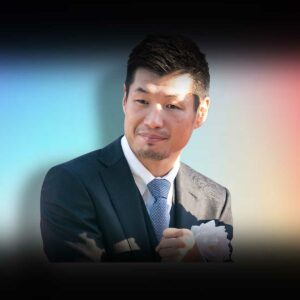 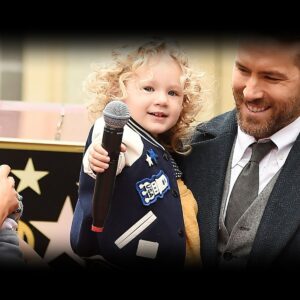 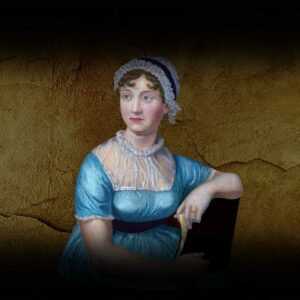 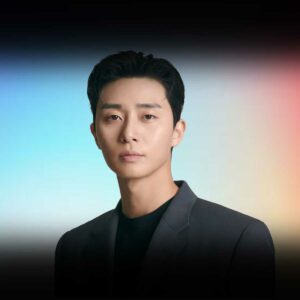 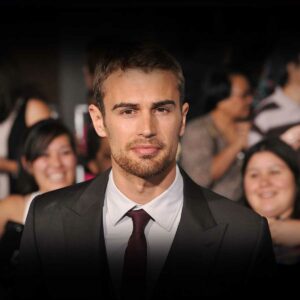 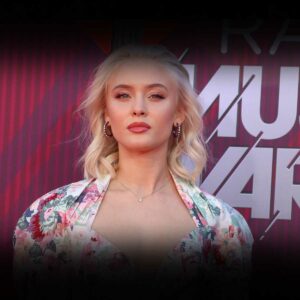