Hulk the Dog is a famous American pit bull born on September 7, 2013. Hulk’s claim to fame is a 2015 video posted by his owners, DarkDynastyk9s, which raked in over 12 million views on YouTube at the time. Hulk is a dog that has won hearts across America, which is the reason for celebrating his special day today!

Hulk the Dog is a 180-pound American pit bull terrier and bull terrier cross. As of 2015, Hulk was considered the biggest pit bull that ever lived. So you can imagine the world’s shock when he debuted on YouTube in 2015. Hulk was born on September 7, 2013, in Florida, U.S. He is brown and white-coated. His parents are Ghostface and Gianna. Hulk was beloved by his breeder family, Marlon and Lisa Grennan, from the second he was born. He grew into a fine young dog before making his debut on December 20, 2013. Hulk weighed 62 pounds at the time.

After his debut video, which highlighted his weight at 14 weeks, Hulk was frequently seen on the DarkDynastyK9s YouTube channel as the family documents his growth. In January 2014, his family tree was analyzed in a separate video. Hulk’s viral video was posted in February 2015, when he was only 17 months old. The video is titled “Biggest bully pitbull on earth ON SCALE 173 lbs 17 months THE HULK! Of ddkline.” This video highlighted Hulk’s massive height and weight, and it currently has over 13 million views. The world went crazy for this video. Because of the traction the video gained, Hulk got featured on multiple blogs and channels. He even got invited to the television show “The View” in April 2015, where he made his debut television appearance. In a YouTube video posted on September 8, Hulk is seen enjoying the birthday festivities.

Hulk is an exceptional dog. His body is huge but he has an even bigger heart. Hulk has amazing qualities. He is sweet, calm, and docile but don’t be mistaken, Hulk is a mean killing machine when he needs to be. He’s a great dog and has fathered several litters of puppies over the years. His puppies were priced at $25,000 to $50,000 each.

The Grennans analyze Hulk’s family tree featuring his parents, uncles, and grandparents in a video titled “The Birth of DDK9s The Hulk You Will Remember The Name!”

Hulk on “The View”

Hulk and the Grennans make their debut television appearance on “The View.”

Hulk celebrates his second birthday and his many milestones.

Why We Love Hulk the Dog

How big is Hulk the Pit Bull’s head?

Hulk’s head is 28 inches around.

Is there a dog bigger than Hulk?

Yes, there are several pit bulls over 190 pounds, for instance, Azore from XXL Designer Pit Bulls.

Why is Hulk the Dog so big? 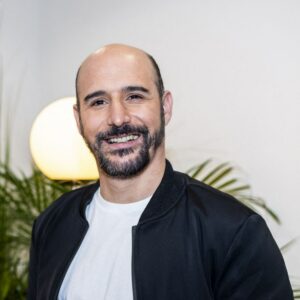 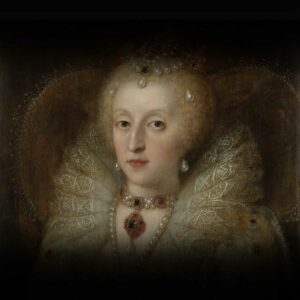 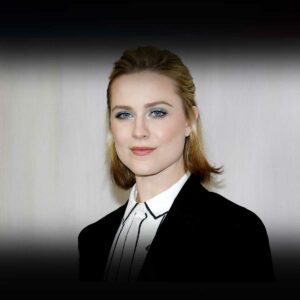 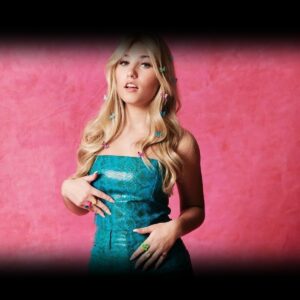