Ewan McGregor, born on March 31, 1971, is a highly-acclaimed actor and philanthropist. Leaving school at just 16 to pursue his passion, McGregor has appeared in cult classics such as “Trainspotting” and major motion pictures such as “Star Wars” — even showing off his golden pipes in the wildly popular “Moulin Rouge.” Find out everything you need to know about this Scottish actor, from his humble beginnings to the recent reprisal of his role as Obi-Wan Kenobi in an upcoming “Star Wars” reboot.

Ewan Gordon McGregor was born in Perth, Perthshire, Scotland, on March 31, 1971. His mother and father, Diane and James McGregor were both teachers, and the acting bug came from his Uncle Dennis Lawson, who also had a small role in the original “Star Wars” trilogy. His first notable role came in 1994 when he played Alex Law in the low-budget movie “Shallow Grave.” He became good friends with Danny Boyle, Andrew MacDonald, and John Hodge, partnering up with them in 1996 in their project “Trainspotting.” This movie launched McGregor’s career as a low-budget, indie movie actor.

In 1999, McGregor broke away from his typical acting genre to play the part of Jedi Knight, Obi-Wan Kenobi in “Star Wars.” His next big starring Hollywood role was in 2001 in Baz Luhmann’s romantic musical “Moulin Rouge,” alongside Nicole Kidman. This was McGregor’s breakout as an actor and singer. McGregor followed this with “Black Hawk Down,” which received an Academy Award nomination for director Ridley Scott in 2002. During the early and late 2000s, McGregor starred in many big production films such as “The Island” in 2005 and Woody Allen’s “Cassandra’s Dream.” His role in “Salmon Fishing in the Yemen” won him his second Golden Globe Award for Best Actor in 2011. In 2012, he became the youngest recipient of the Donostia Lifetime Achievement Award. He also starred alongside Meryl Streep and Julia Roberts in “August Osage County” in 2013. In 2017, he reprised his role of Mark Renton in “T2 Trainspotting.” He then was awarded a Golden Globe for Best Actor in a Miniseries or Television Film for his role in the third season of “Fargo” in 2017. His latest work involves appearing in the new “Star Wars” series due for release in 2022.

McGregor drops out of school at the age of 16 and joins London’s prestigious Guildhall School of Music and Drama for a three-year course.

McGregor Breaks into Television and Movies

McGregor drops out of his three-year course, and stars in the Channel 4 series “Lipstick On Your Collar.”

His Career is Launched

McGregor's career takes off with his famous role of Mark Renton in the movie “Trainspotting” as well as “A Life Less Ordinary” alongside Cameron Diaz.

May the Force be With You

McGregor becomes a Hollywood star with his role as Obi-Wan Kenobi in the “Star Wars” prequels.

He Lands His First Musical Role

McGregor stars in “Salmon Fishing in the Yemen” to critical acclaim, bagging him the Golden Globe award for Best Actor, and making him one of the greatest actors of our time.

At just 41, McGregor is the youngest recipient of the Donostia Lifetime Achievement Award.

Disney announces that McGregor is reprising his role as Obi-Wan Kenobi in the new “Star Wars” series, due for release in 2022.

Why We Love Ewan McGregor

Where was Ewan McGregor born?

Ewan McGregor was born in Perth, a city in Scotland.

What else is McGregor known for, besides his acting?

McGregor is also known for his incredible singing role in “Moulin Rouge,” co-starring alongside Nicole Kidman.

Does McGregor have children?

Yes, McGregor is a big family man and has five children. 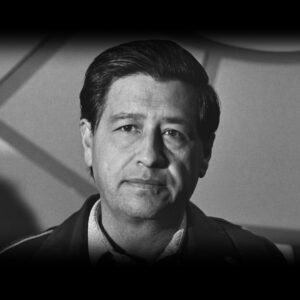 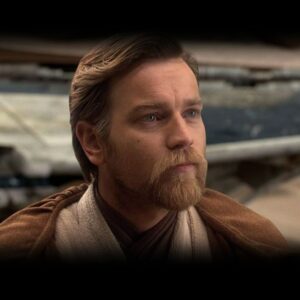 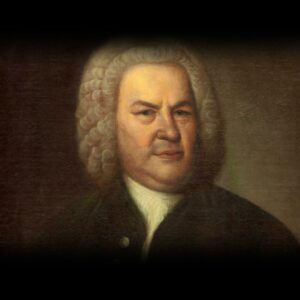